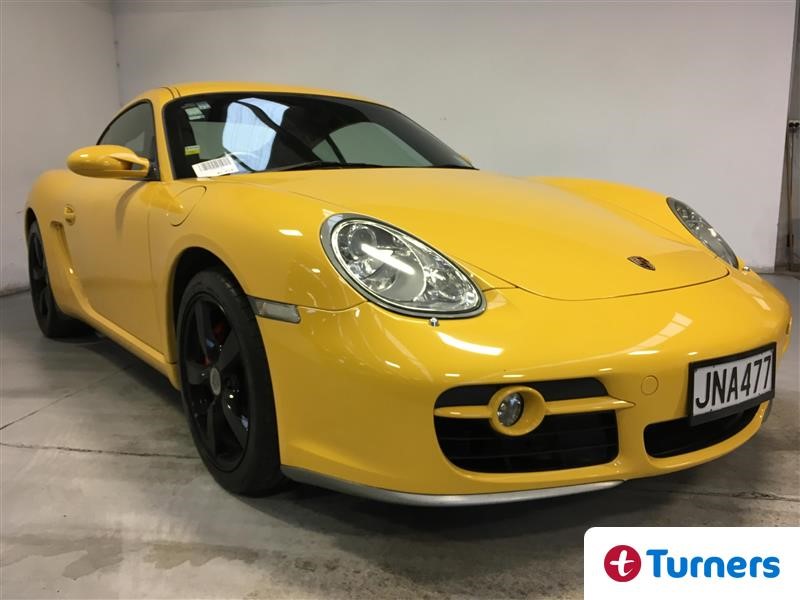 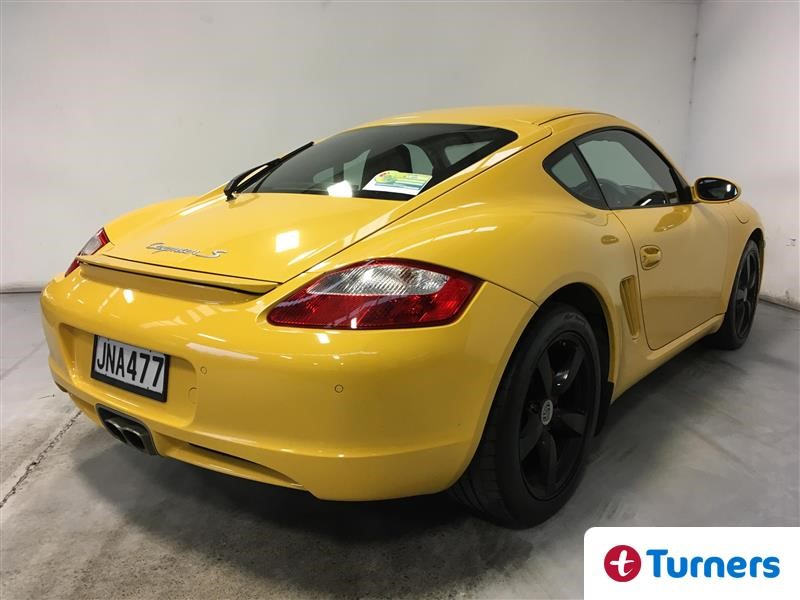 It may look like an angry German bumble bee but the Porsche Cayman actually gets its name from a small alligator that will chew your face off given half a chance. And that probably suits the Cayman. It looks like a scaled down version of the 911, but it’s still got sharp teeth and it will bite. This one is champing at the bit to find a new owner.

The Cayman is basically a Boxter with a roof but it’s a bit more than that. The rear track is wider and it’s lighter than the Boxter. It also looks more like a 911 than the Boxter so that’s a plus. And despite not having a complex and expensive electric convertible roof the Cayman has always been pricier than the Boxter. It may have its roots in the sometimes maligned Boxter, with its hairdresser tag, but there’s no doubting its driving credentials. It’s not eye-wateringly fast by modern supercar standards but its reputation for handling and sheer fun is untouchable. The biggest criticism of the Cayman when it came out in 2006 was its high pricing and today a new Cayman S has a fairly weighty price tag of around $140,000, but good used ones are starting to look pretty tempting.

This car is a 2006 Cayman S with the more powerful 3.4l flat six engine that produces a shade under 300bhp. It has a tiptronic auto transmission, low kilometres and a head-turning colour scheme. It may be the cheapest way to get that legendary Porsche flat six growl and you lose nothing in the driving appeal.

This Cayman is available now at Turners Tauranga for the very realistic price of $31,950. Time to get stung, but in a good way. More details here. 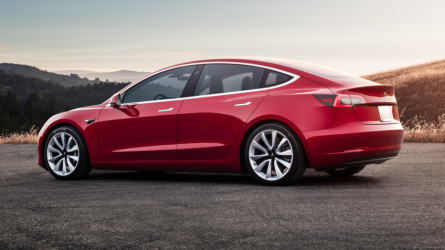 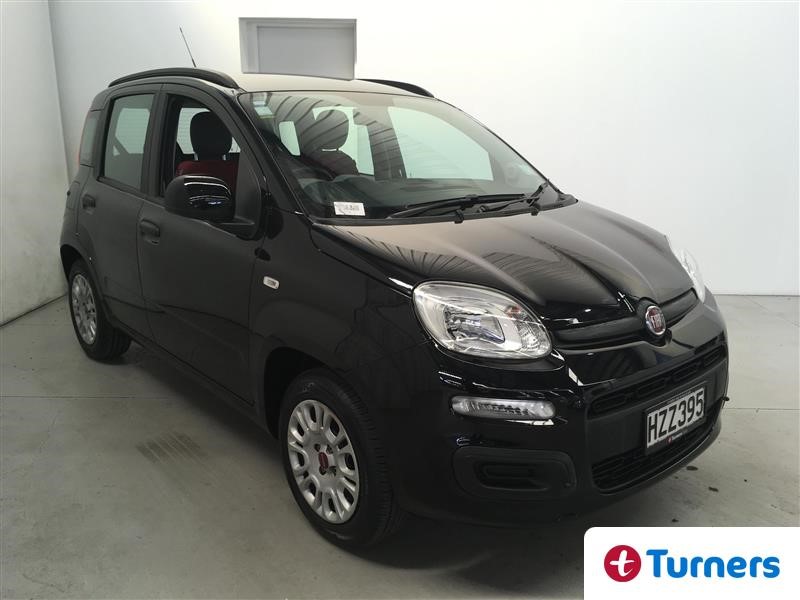