The Thunderbird that saw Thelma & Louise 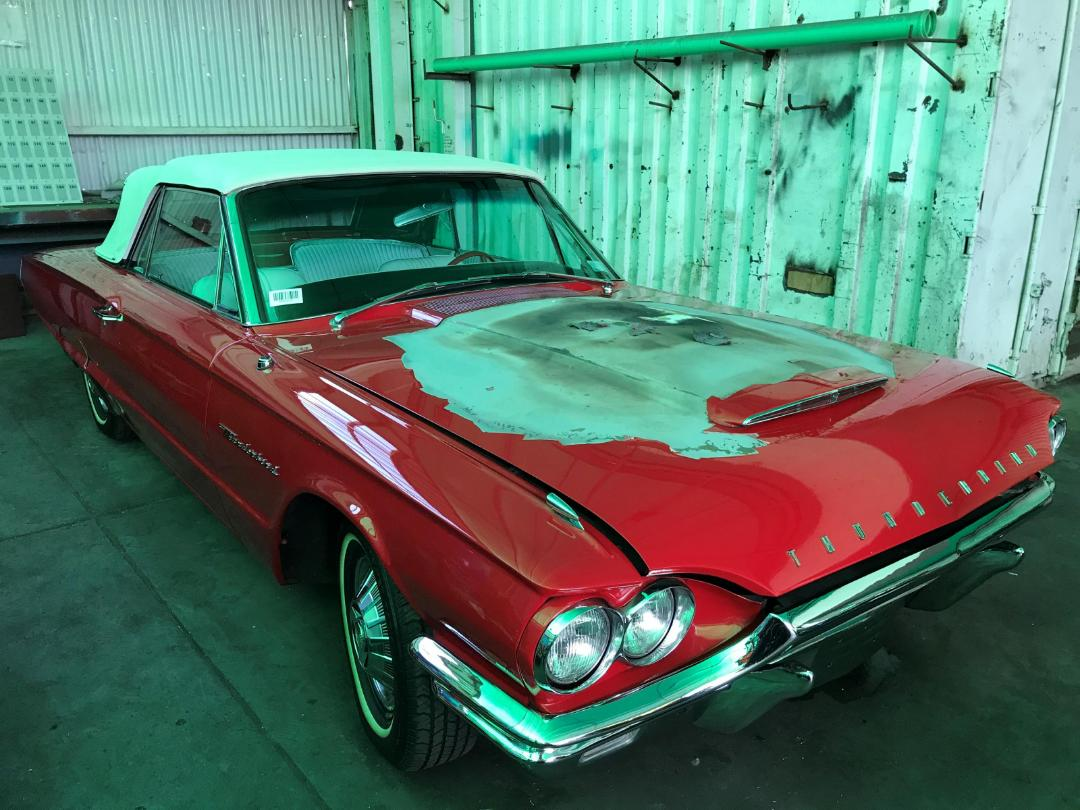 This fire damaged fourth generation ‘64 Ford Thunderbird may have seen Thelma & Louise and decided to disable itself before something worse happened. It’s a more desirable convertible version made most famous for its star turn in that famous road movie with the big ending, and it’s definitely worth saving. It’s still registered, too, so should be a straight forward restoration.

The first T-Bird hit the showrooms in 1955 and the fourth generation was the last good looking one. After that the Thunderbird got fatter and steadily less cool and over the course of six more generations went from a car that was the equivalent of a sharp looking Frank Sinatra to a washed up has-been living in a trailer park. In 2002 Ford came out with a new, eleventh generation Thunderbird that was styled on the original ’55 model. It was better than some of what went before it but was a pretty unconvincing retro throwback.

This ‘64 T-Bird started life in America but began cruising NZ roads way back in 1996. Fast forward 25 years and an engine fire threatened to turn this lovely old Thunderbird into a Firebird. Luckily the fire appears to have been confined to the engine bay leaving the rest of the car largely unaffected. There will no doubt be damage to the engine and electrics but in the right hands should make a full recovery.

Usually, cars sold on behalf of insurance companies at the damaged vehicle auction have their registration cancelled but in this case it has been left live. This makes the process of returning this old Bird to the road so much easier.

The auction for this T-Bird with a fiery temperament is taking place online right now. It could be a chance to make your own, slightly less dramatic, road movie. More details here. 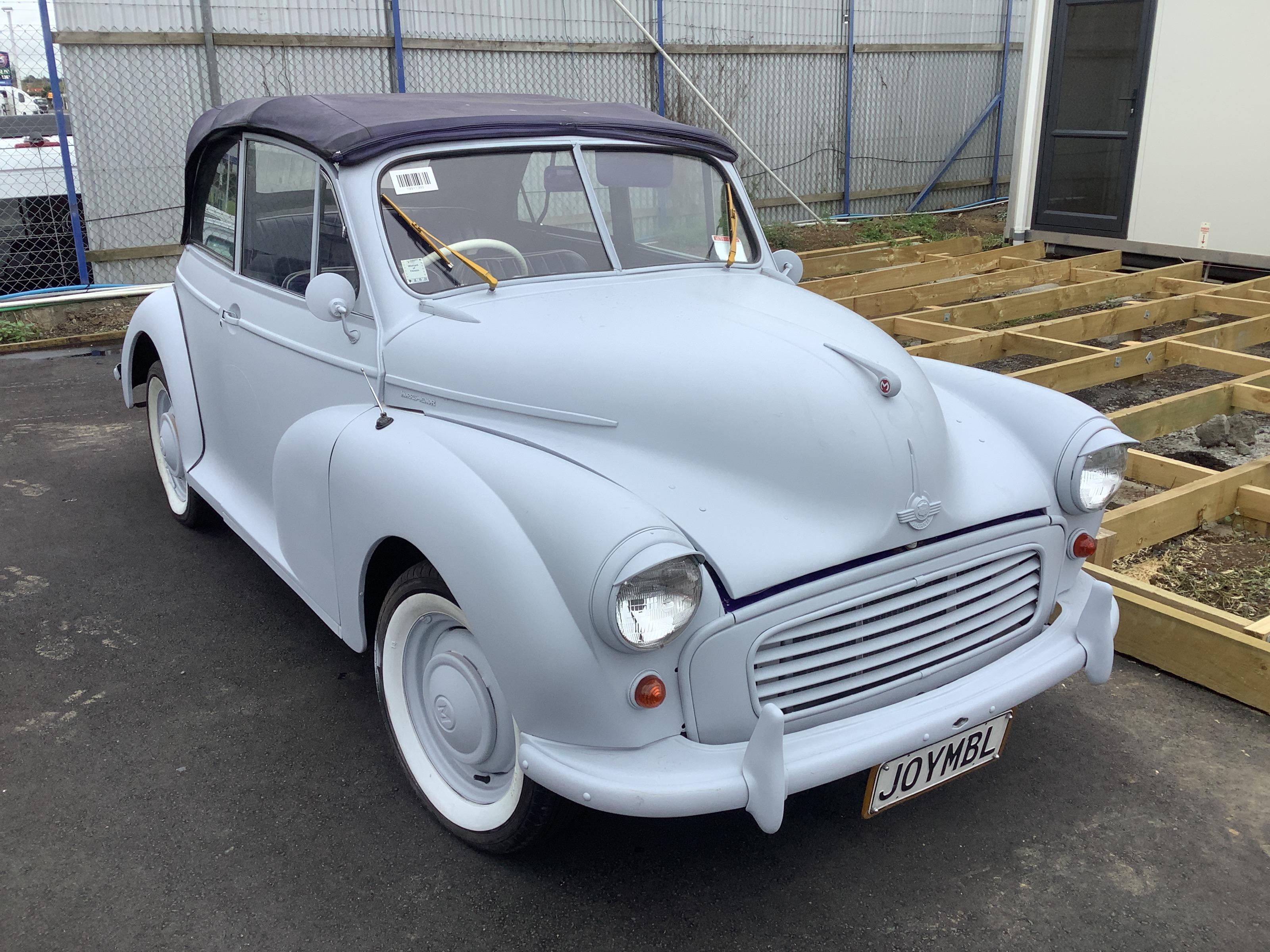 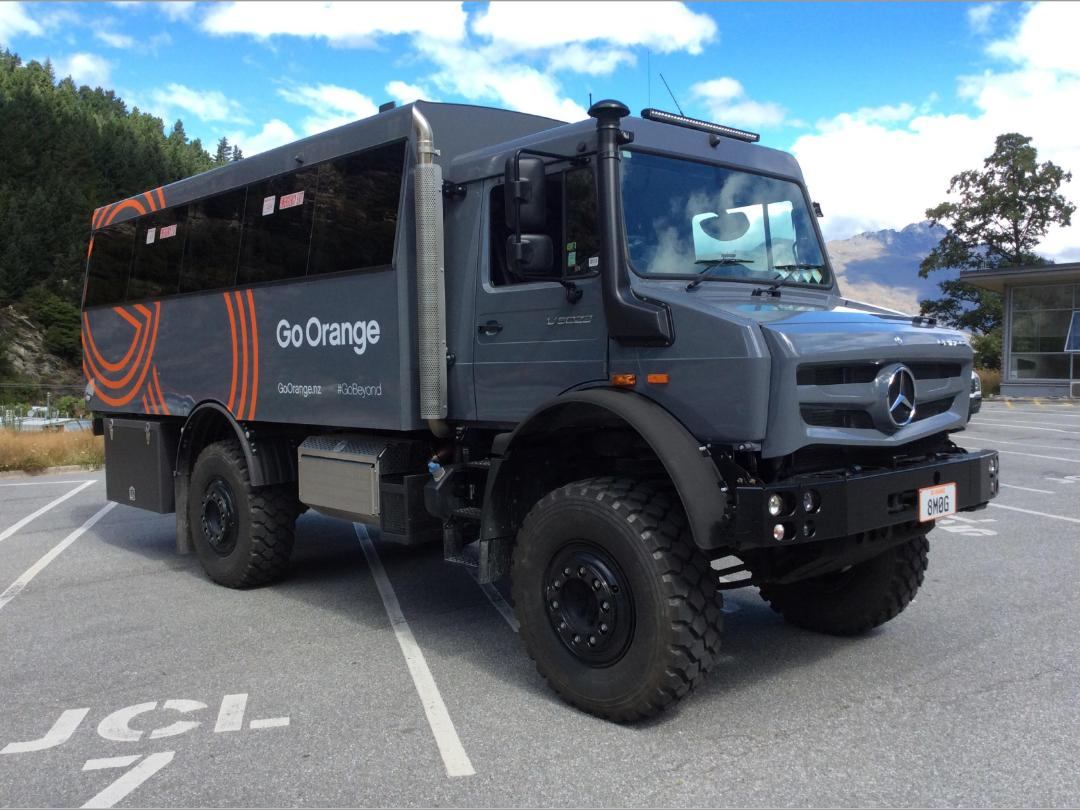 The Wilderness Awaits You