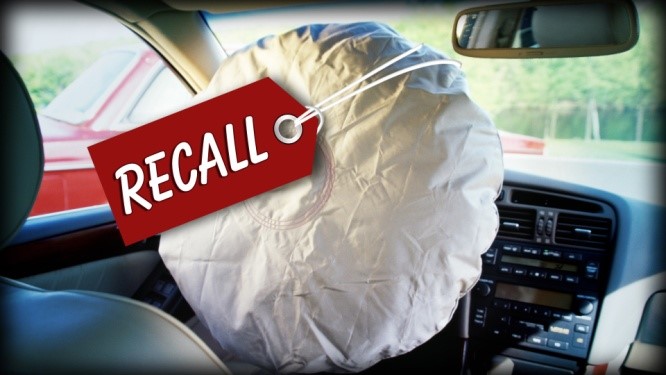 In April of last year, the government announced the mandatory recall of vehicles fitted with faulty Takaka airbags. This was due to the faults potentially leading to serious injury or even death of a vehicle’s occupants. Most have been remedied but over 17,000 have not and from early next year those cars not sorted will fail a WOF. Read on...

If there’s one thing worse than having a car accident serious enough to deploy your car’s airbags it’s those airbags exploding, firing out shards of metal into your face. That’s exactly what can happen with a very large batch of Takaka airbags affecting many millions of vehicles worldwide. It’s like a fire extinguisher that shoots out petrol when trying to put out a fire.

All of this has meant the compulsory recall of all affected cars with just under 80% of affected NZ cars now fixed with new airbags. But that still leaves over 17,000 cars on NZ roads that have not been fixed and could be ticking time bombs.

So now the government has announced that from early next year any car still fitted with the defective airbags will fail warrant of fitness checks. And if that’s not incentive enough to check your car then just think about shrapnel being explosively sprayed into you and your passengers.

So how can you tell if your car is affected by the recall? Well, hopefully, you will have received a recall notice from your vehicle’s manufacturer. However, if you haven’t received a notice and your car is a BMW, Honda, Lexus, Mazda, Toyota or Nissan then you can simply type your car’s registration number into a search box on this Rightcar web page and you’ll get your answer.

Do it now because nobody wants a headstone that reads “killed by an airbag”. More info here. 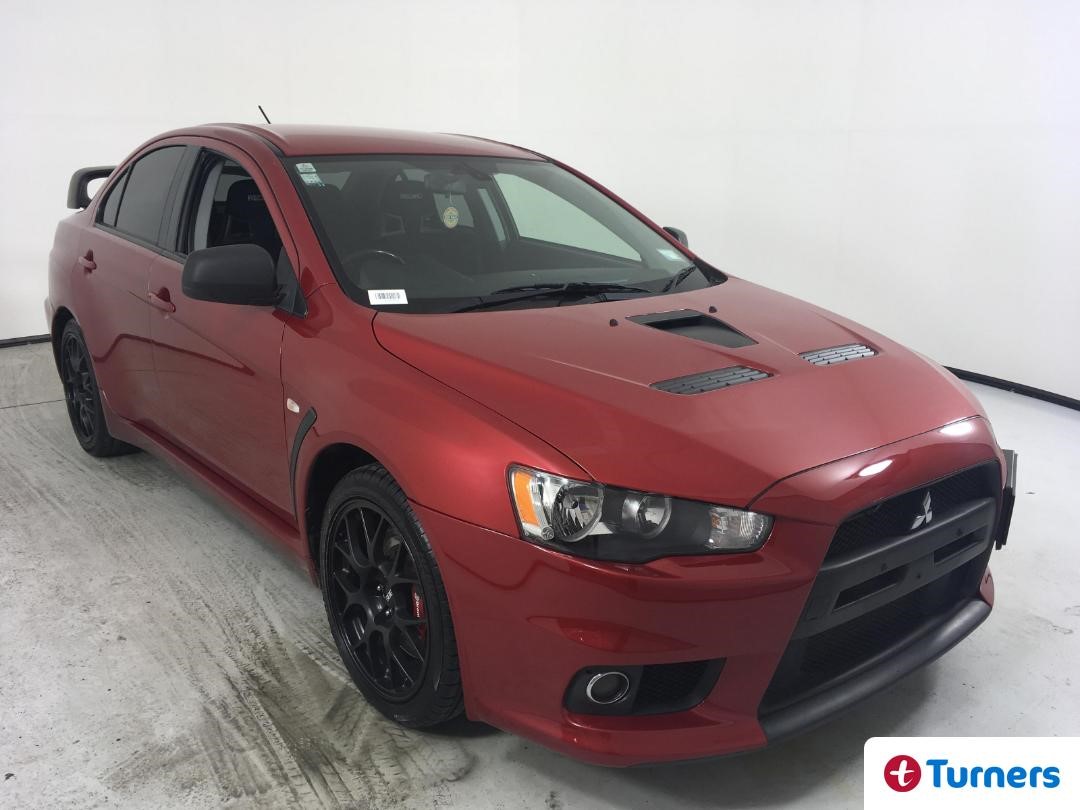 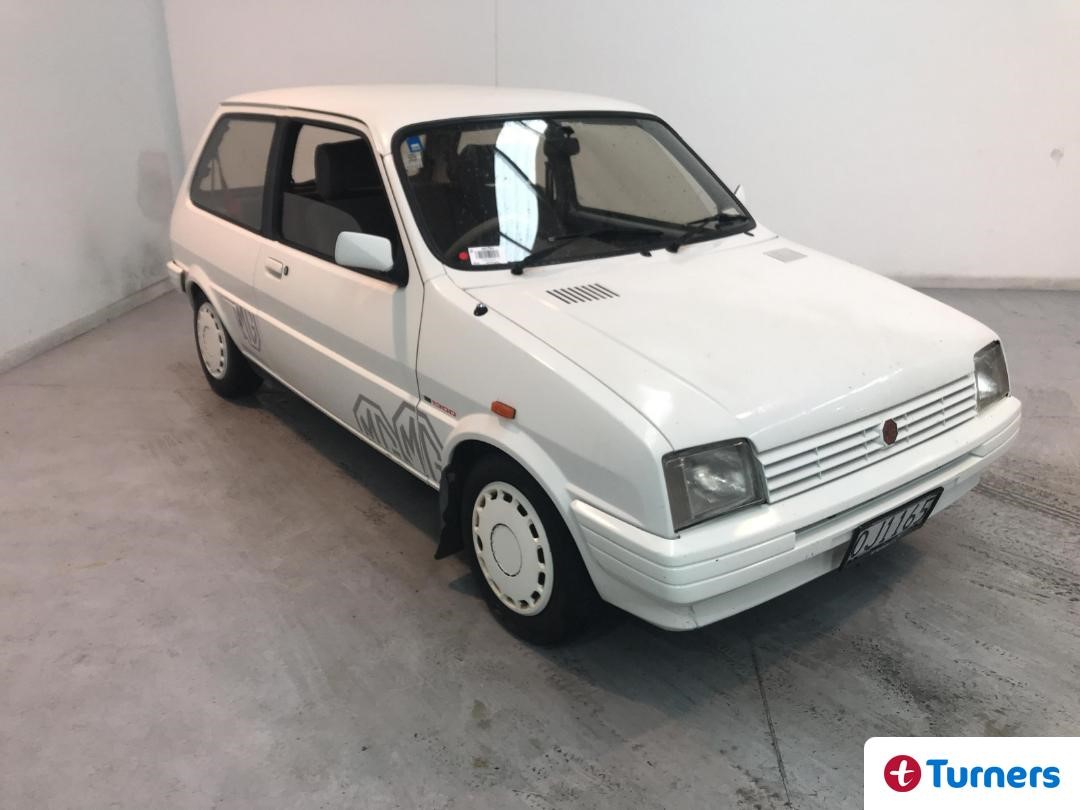