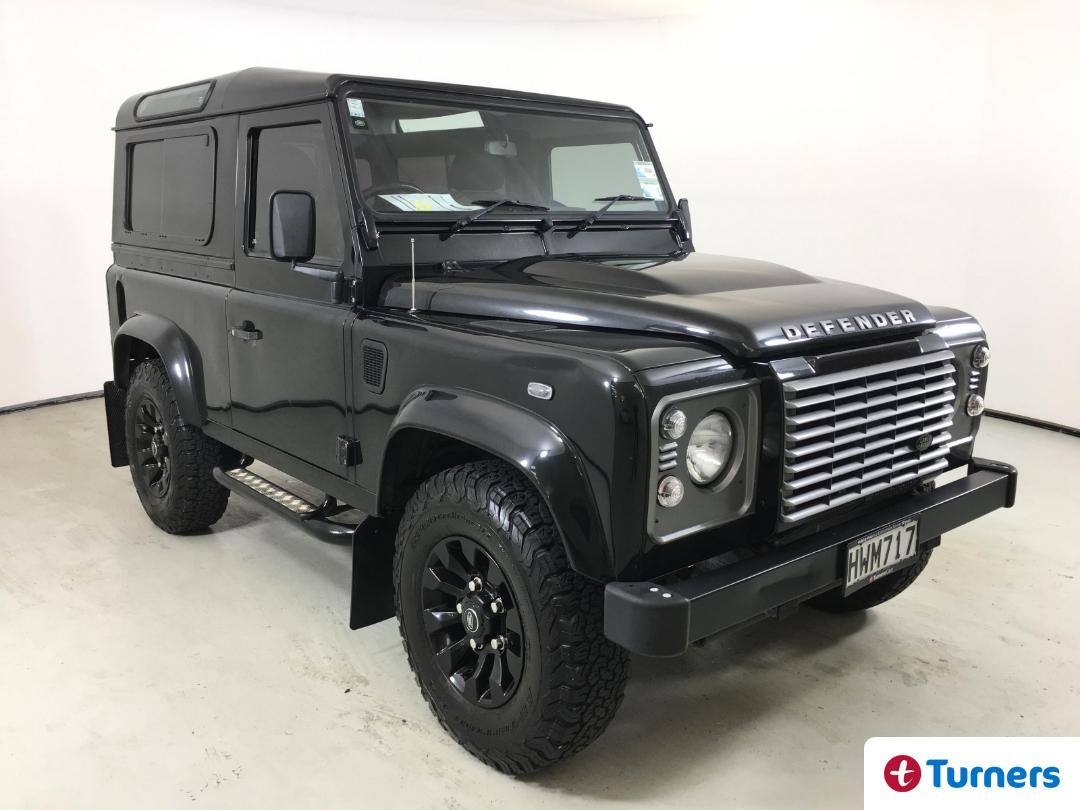 The Defender has long been the go-to vehicle to make posh people look more rugged. But make no mistake, this is one rugged beast and rather than looking like a farm vehicle this one, in black, looks like it might be about to go on a Black Ops mission which makes it a perfect city car for an urban professional. And it could be yours. Read on...

The Land Rover Defender is the modern day version of the original 1948 masterpiece and in 2015 it still looked kind of the same. It was still the go anywhere, do anything, don’t mess with me truck it’s always been but with a few comforts that the old one didn’t have. The old Landies had hard seats, no carpet, panel gaps so wide you could drive another Land Rover through them, and no heater. Basically, the people that drove them had to be as tough as the car itself.  This Defender is a little more civilised. You get air conditioning, ABS brakes a CD player and partial leather trim but it’s still pretty ‘retro’ by modern standards.

The Defender as we know it ended its prodigious 67 year production run in January 2016. So this 2015 short wheel base example is one of the last great Defenders. A new Defender has just been launched but you won’t get one until May next year. And, frankly, it just doesn’t look like a proper Defender. It’s all modern and flash and it probably doesn’t even leak oil like it’s supposed to. And prices start at $90k.

This true Defender is destined for classic status but not before it has taken you on the journey of your life. More info here. 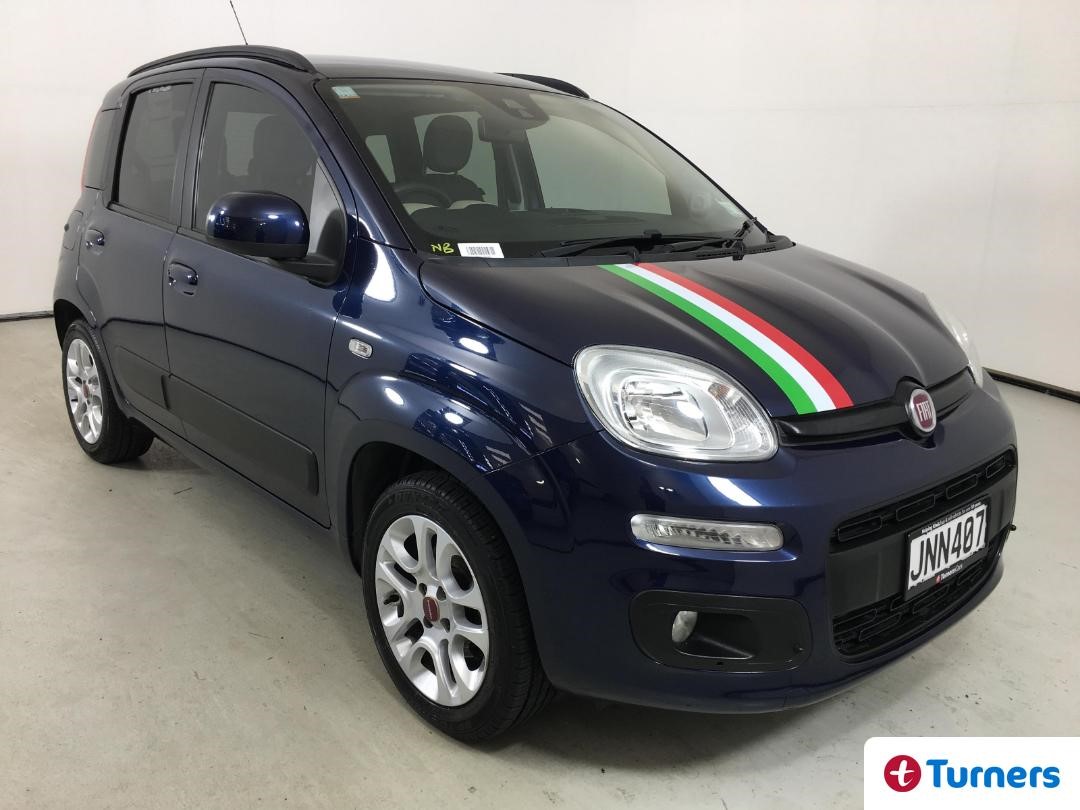 Small Fiats for the Chop?

How the Classics Fared in Christchurch