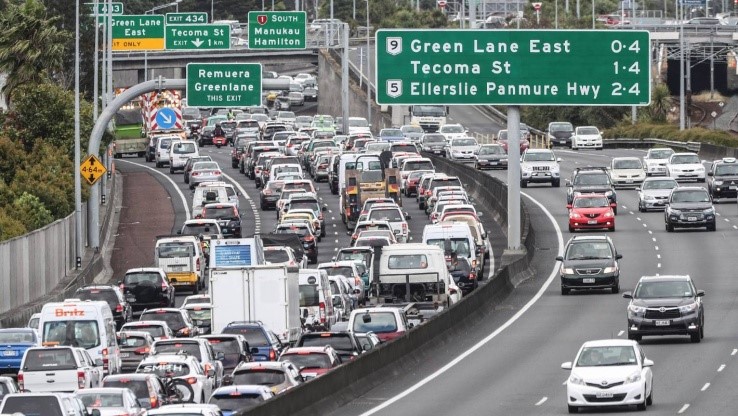 As you’ve probably heard by now the government is proposing a new “Clean Car Discount” scheme on imported new and used cars. In simple terms the feebate scheme will be a levy on less efficient cars and a rebate on more efficient cars. This will mean that NZ’s most popular new car, the Ford Ranger, will incur a one-off levy of $2250 while the most fuel efficient hybrids would get rebates up to $6800 and EVs receiving up to $8000. And it won’t just be EVs and Hybrids getting rebates, small cars such as Swifts and Corollas will also be subsidised. The feebate will only be applied once - when a vehicle is sold for the first time after being imported - from 2021.

So, some will see it as just another tax and others will see it as some sort of levelling of the playing field and which camp you reside in will largely depend on what sort of car you decide to buy.

Owning and Running a Car Here is so Expensive Though

Before you bemoan NZ’s high price of car ownership and the seeming plethora of taxes heaped on car drivers, it’s worth remembering that NZ sits somewhere roughly mid-table in a global sense when it comes to the cost of buying a car.  Sitting proudly at number one is a city/state that transformed itself from developing nation to first world powerhouse in a generation but at the same time created a potential congestion monster. (warning: some content may disturb petrolheads) 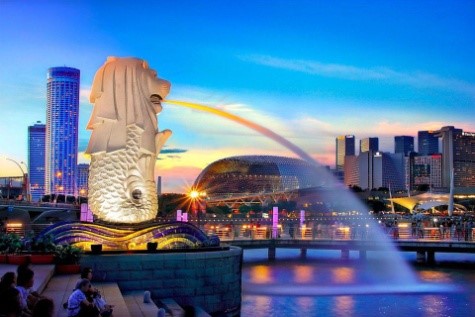 It’s one of the most expensive cities in the world and that is in large part due to the cost of owning a car. Singapore may be home to a large number of millionaires but a millionaire is precisely what you need to be to own a new car.

With such a small piece of land with so many relatively prosperous people living on it the Singapore government needs to limit the amount of cars on the roads. If everyone could afford a car then the place would grind to a standstill. Therefore the price of a new car in Singapore is, let’s just say, prohibitive.

First you have to obtain a COE (certificate of entitlement), the cost of which fluctuates depending on demand, but will cost between $30k - $70k and lasts for 10 years. Then there is the registration fee of $220 - which seems reasonable – but then there’s the ARF (additional registration fees) which will cost between 100% and 180% of the value of the car. So if you buy a car that has a value of $50,001 (a price determined by Singapore customs) you will pay registration fees of $90,220.

Just when you thought it couldn’t get any more expensive there’s a 20% excise (another $10k) and, of course, VES (vehicle emissions scheme). This is similar to New Zealand’s proposed feebate scheme but with much bigger numbers. So slap another $20k on your $50k diesel Ford Ranger (or if it’s an EV take $20k off).

But this is NZ

New Zealand is not Singapore and we do face different challenges here. However, we also face some universal challenges such as climate change. So, while some have argued that the government’s “Clean Car Discount” proposal and its “Clean Car Standards” - to be gradually introduced from 2022 - don’t go far enough, others feel it goes too far.  However, most will agree that we need to do something about our vehicle emissions and fuel consumption.

The Singapore example shows what its government has done in the face of a pressing and potentially crippling problem, and having your entire population contained in a very small area certainly helps when you have a well developed public transport system. NZ cities have developing public transport solutions but for those outside of these centres, and for many within them, the car is still essential. Influencing the types of cars we drive could be our government’s only viable option for now. 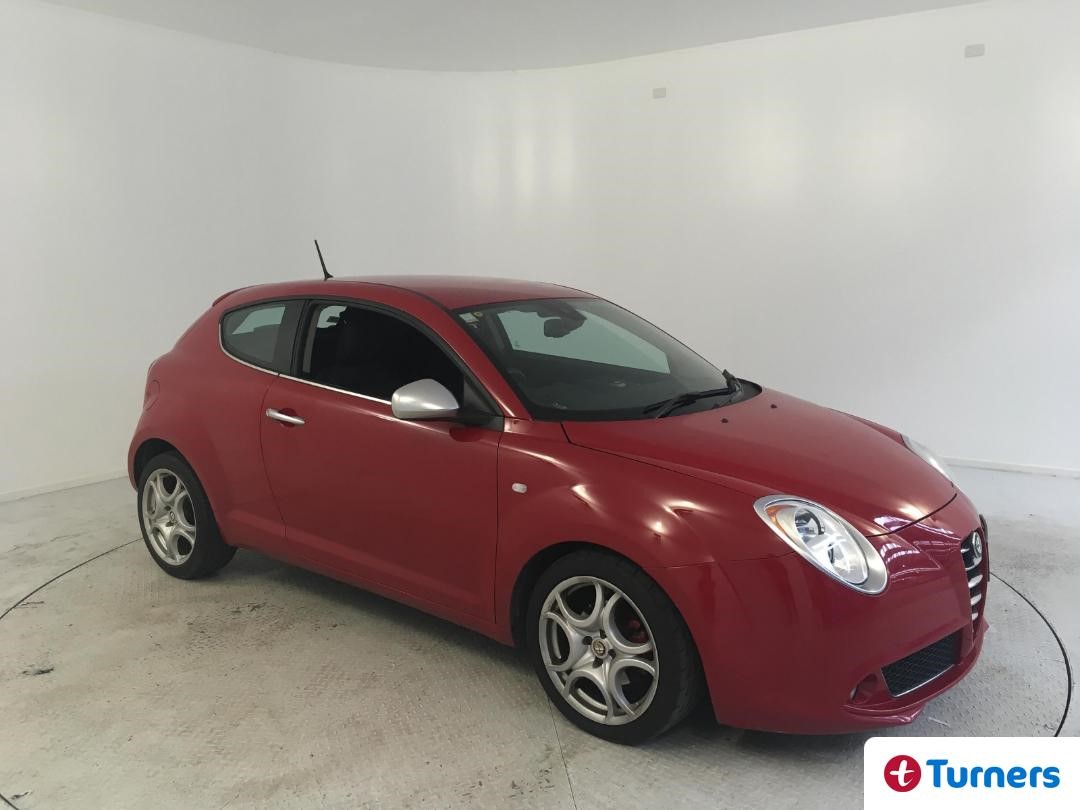 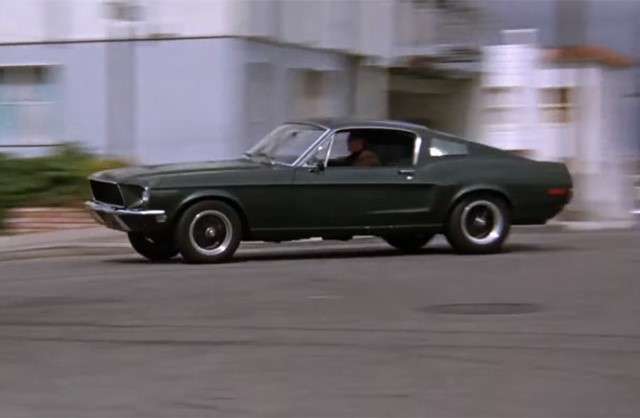 Bullitt Mustang to be Auctioned