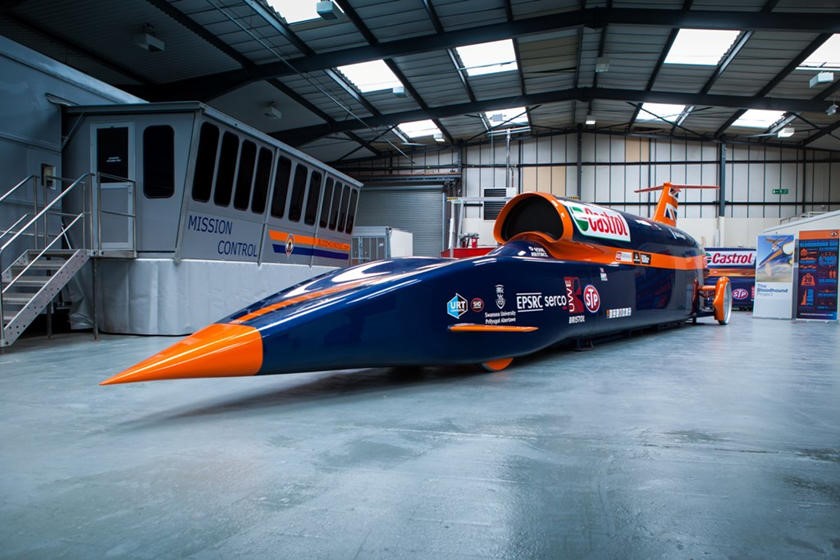 You may think your rotary powered BMW is quick but if the Bloodhound LSR achieves its goal of 1000mph (1609kph) then “quick” will officially be redefined.

To put it in perspective, Lewis Hamilton’s Mercedes Formula One car has roughly 800 horsepower and has a top speed of around 350kph. The Bloodhound LSR pumps out an incomprehensible 135,000HP – the equivalent of 170 F1 cars - and will, in theory, break the 1000mph barrier. It is powered by Rolls Royce jet engine AND a Nammo hybrid rocket. It even has a 750hp Supercharged Jaguar race engine just to drive the rocket’s oxidiser pump, whatever that is.

All of this craziness costs bags of money and the original company behind the project ran out of the stuff. The whole thing nearly fizzled out like a damp sky-rocket on Guy Fawkes night until a wealthy businessman stepped in last December with a plan to save the project. The new owner, Ian Warhurst, who has just rehomed the project in Gloucestershire, says the record attempt will go ahead with dates to be announced in due course.

The current record stands at 1228kph, breaking the sound barrier in the process, set all the way back in 1997 by the Thrust Super Sonic car driven by Andy Green who will also be driving the Bloodhound.

It may seem like a pointless exercise, and you could also say that about climbing Everest, but engineering boundaries are certainly being pushed here which may result in some handy outcomes.

See it in action here. 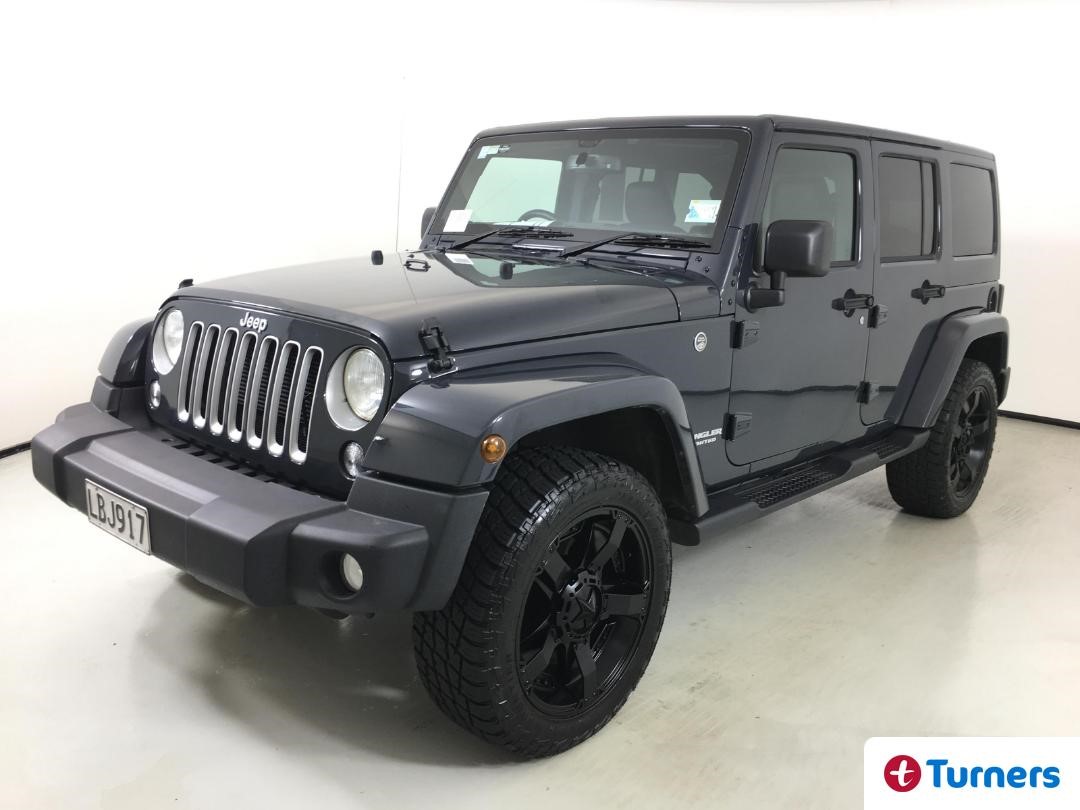 Tougher than an Overcooked Steak-5th April 2019 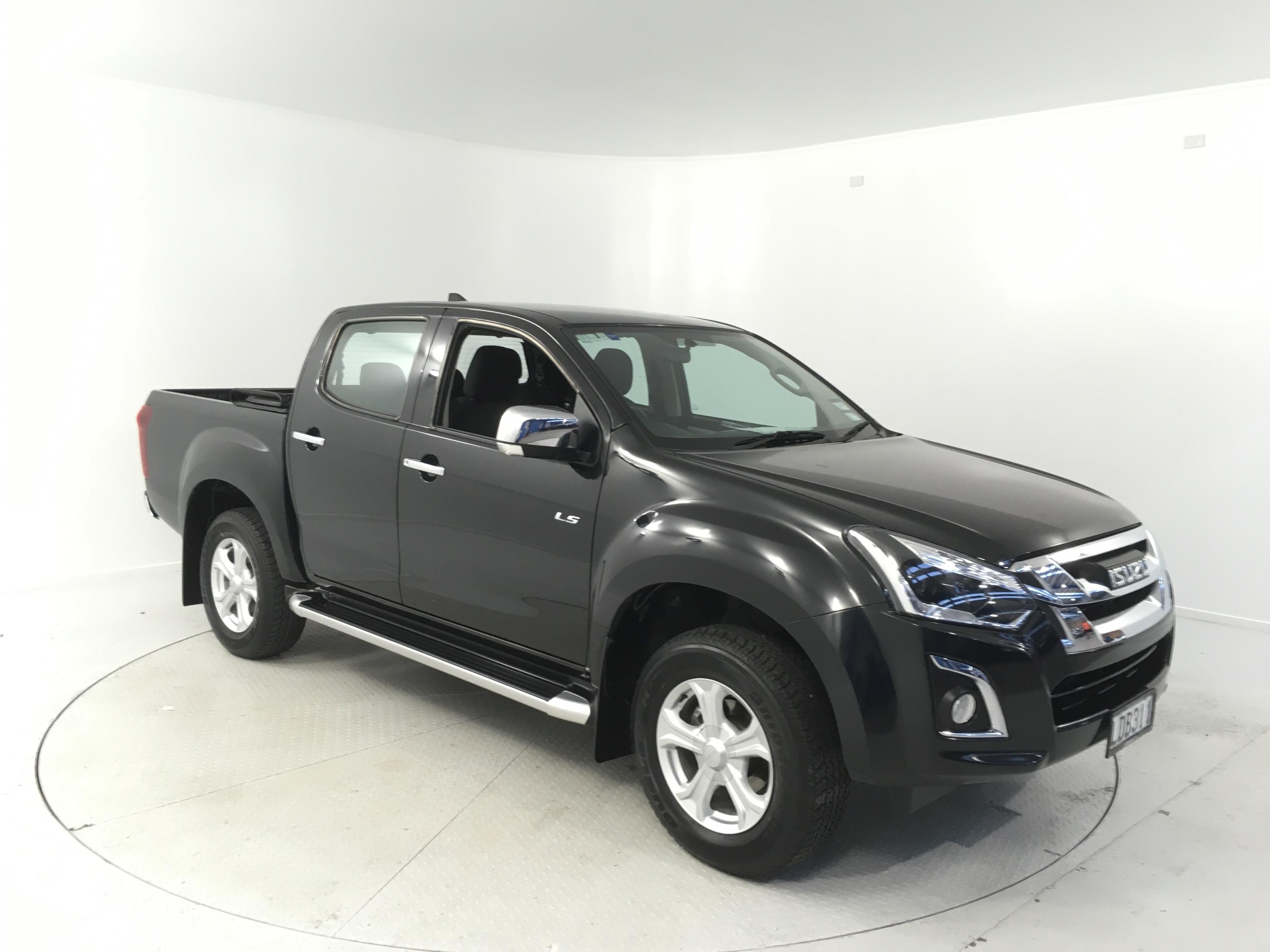