One of the Greats - 24th October 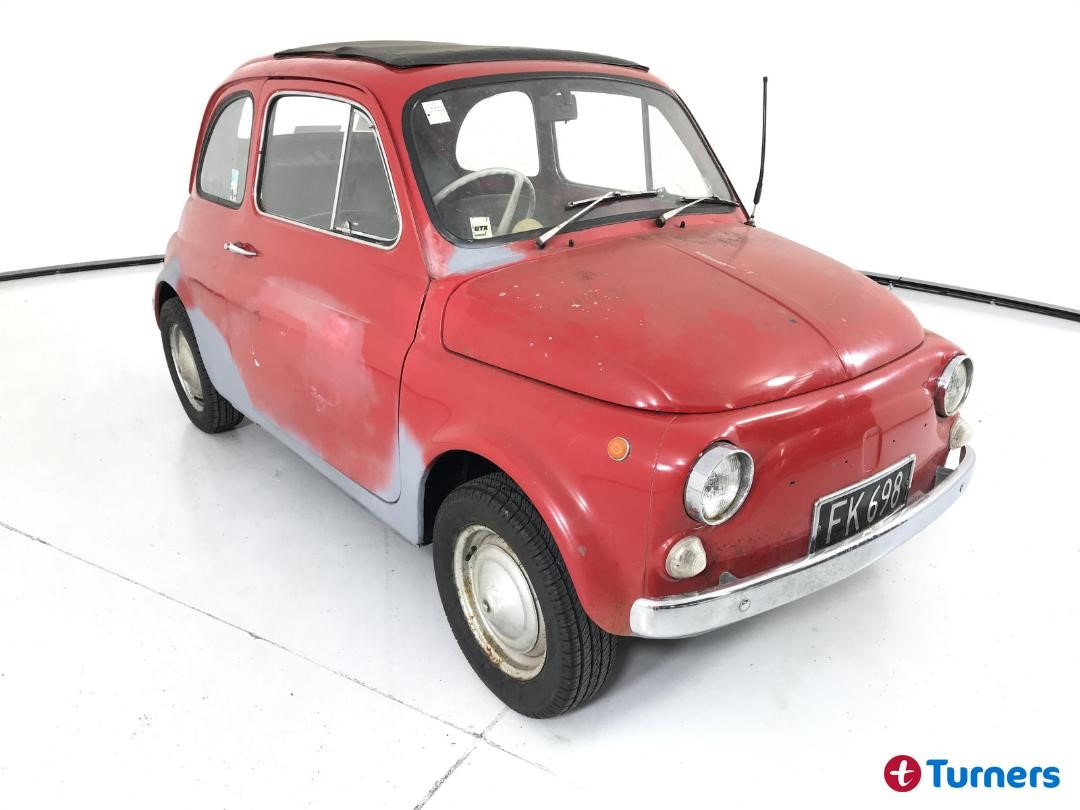 Turners next classic auction is less than two weeks away and there are some tasty entries in the line-up but it’s this shabby little Fiat that caught my eye. It’s clearly a project but for someone wanting to tackle a restoration on the simpler end of the scale this is it. And when you’re done you’ll own a masterpiece.

The Fiat 500 was introduced in 1957 and over the course of 18 years nearly 4 million were sold. It was a hugely significant car for post war Italy and remains a national treasure to this day. But there is also a New Zealand story that goes with the tiny Fiat. Around 6000 were assembled in Otahuhu and as a result many NZers of a certain age have a story or two of owning, driving or crashing a Bambina in their youth.

The Bambina (a name only used in NZ) was cheap, simple and, at some point, became a throwaway item. In the 90s they were destroyed in games of stockcar soccer at Waikaraka Park speedway, and many good ones were shipped to Japan where they were highly sought after. In more recent years a number have disappeared to Australia and England and the elements have taken care of those less fortunate examples. So, yeah, prices have shot up for the ones that remain.

This 1969 car will be an Italian assembled car and appears to have spent a few years in a damp environment. Someone has started the repair process but plenty of work remains. However, the good news is nearly everything can be bought new for one of these in NZ, and very cheaply too. While rust is an issue nearly every panel is available aftermarket and as restorations go it would be fairly straight forward. The registration is on hold and it has its original black plates.

The Bambina may be ridiculed by some but at a car show it’ll get more eyeballs than the Ferraris and the misty eyed nostalgic stories will flow like a good Prosecco. More details here. 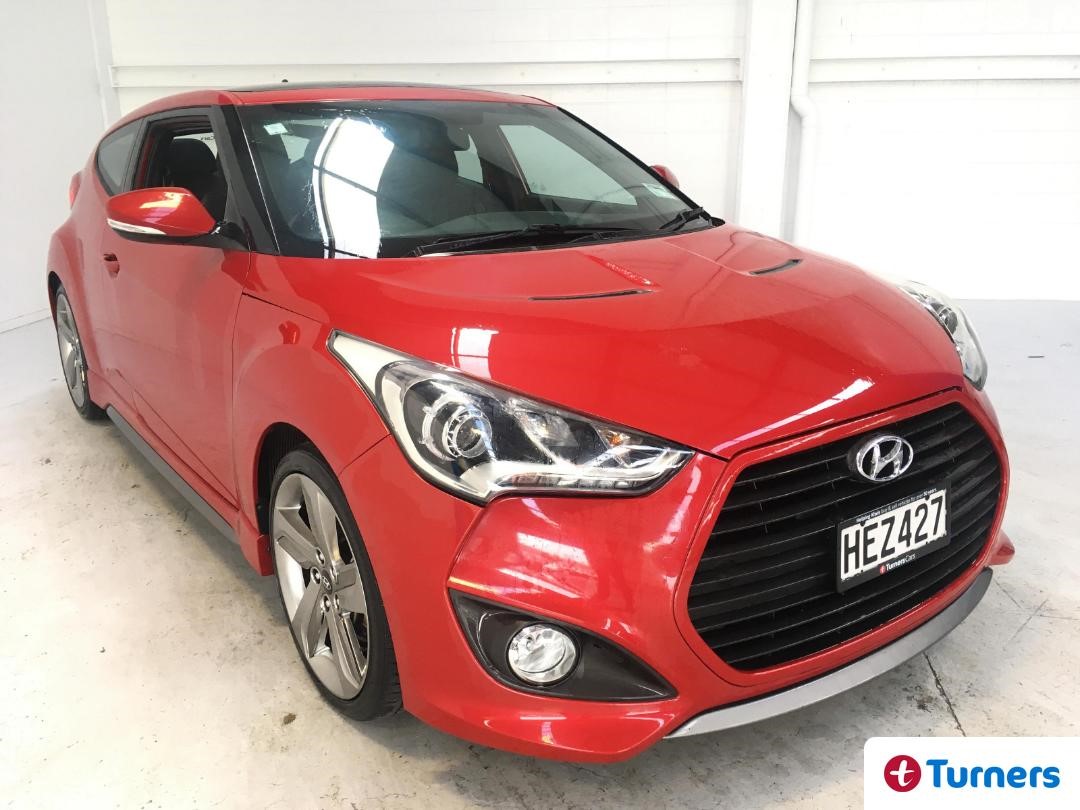