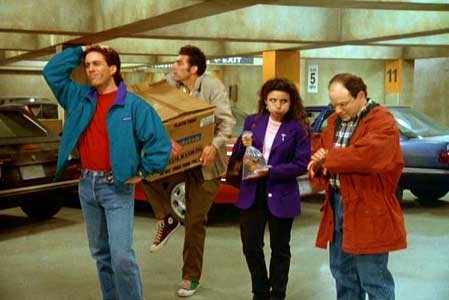 We’ve all done it, parked the car (usually in a multi-story car park) and wandered off to go about our business only to return with absolutely no idea what level we left the car on. Well that’s sort of what happened to a German man who parked his car but then couldn’t find it.

The difference with this German gentleman’s predicament and the above scenario is he thought he knew where he’d parked it and when it wasn’t there assumed it had been stolen. He reported it to police, presumably collected the insurance money, and forgot all about it.

Fast forward twenty years and the police finally located his “stolen” car in a parking building that was about to be demolished. It turns out it was exactly where the now 76 year old man left it all those years ago. Any joy at being reunited with his long lost VW was short lived when it was discovered that the old Passat no longer started and it was promptly towed off to the scrap yard. In truth it was probably because he’d lost his parking ticket.

It certainly begs the question as to what sort of crazy night proceeded the loss of his car but presumably he’s forgotten those details, too. But forgetting where you left your car is more common that you’d think. I once parked in Sky City in Auckland, completely forgetting to take a little colour coded token in the elevator to remind me of what level I’d parked on. After searching for two hours the car was finally located but with the astronomical price of parking in that place and the utter crappiness of my car it was tempting to leave it there rather than pay to get out. Maybe that’s what really happened to the German chap. 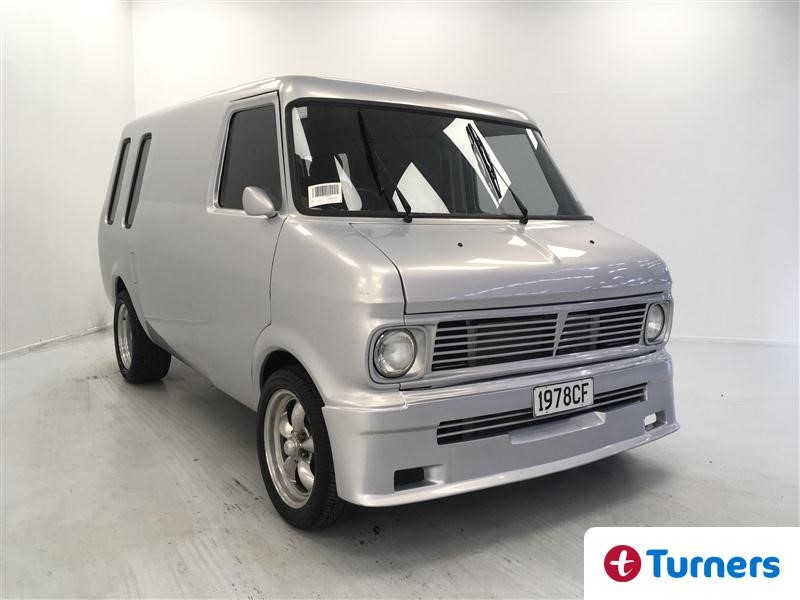 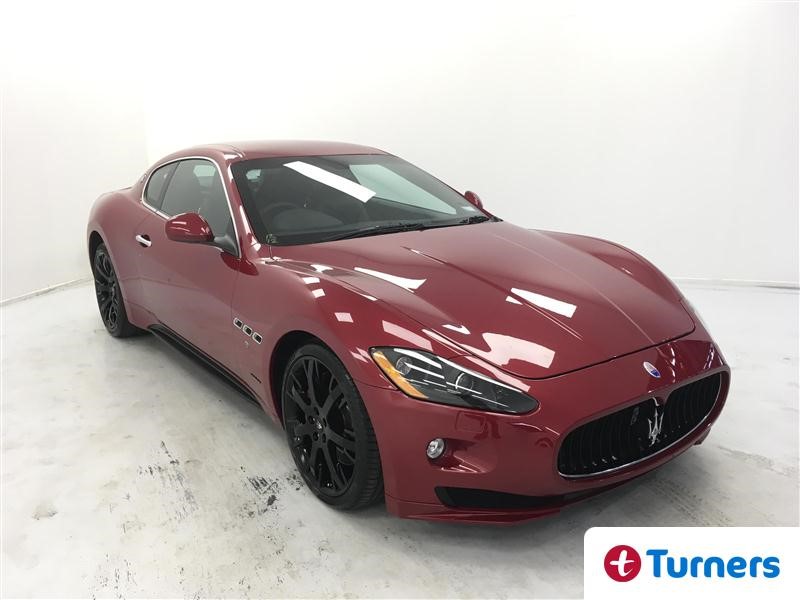