Have you seen the price of petrol lately? 12th December, 2017 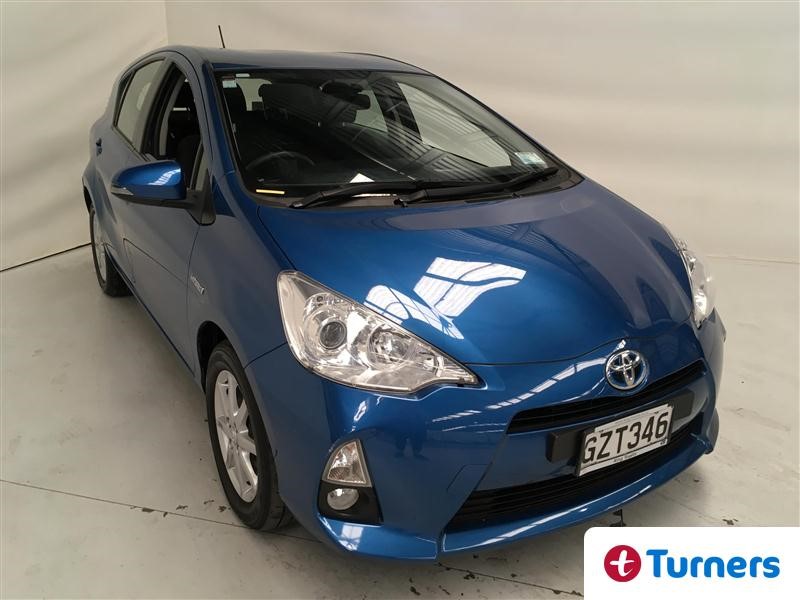 When you mention the word Prius you often get told by car purists to shut up and never mention the name again. Or you are told how they’d never be seen dead in one. But seriously, have you seen the price of fuel lately? And for your daily commute what more do you really need? Turners have a bunch of Prius C cars available right now.

I’ve never driven a Toyota Prius but I suspect it won’t deliver the epic driving experience that passionate drivers’ dream of. And as such the humble hybrid commuter car is often frowned upon, or worse. Maybe it’s seen as the vegan of the car world, a threat to our love of petrol, trying to make us feel guilty. The Toyota Prius is seen by many as the anti car despite being a better car than many other conventionally powered but boring A to B cars.

So do we need to get over ourselves? Surely the Prius is the equivalent of an efficient and consistent toaster. And most of us just want good toast, quickly. And for the daily commute surely the Prius does all we need it to do only cleaner and better on fuel. It’s got a decent stereo, the seats look comfortable, and it’s quiet. When stuck in slow moving traffic on a Monday morning do you need anything more?

The Prius is not going to save the planet but it will save you a fair few bucks at the pump and that’s got to be worth considering. Turners have several late model NZ new Prius C hatchbacks for sale right now. You know it makes sense. More details here. 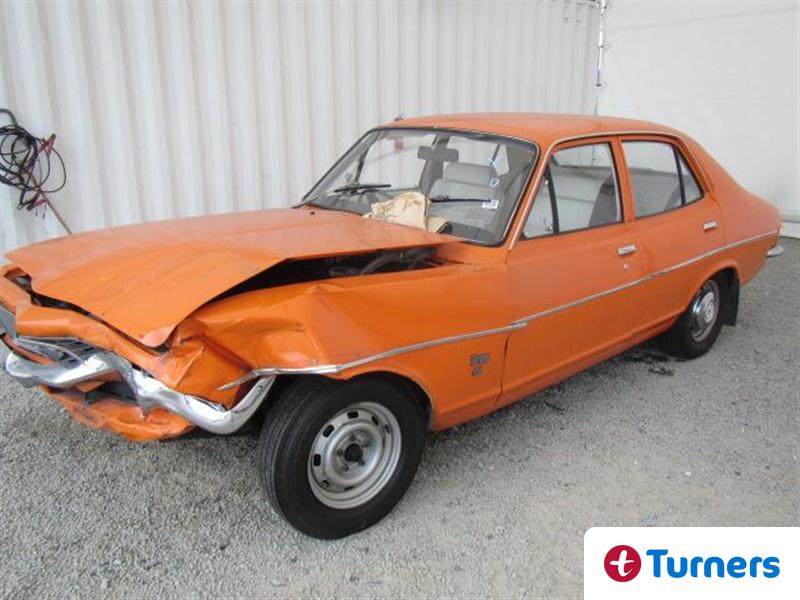 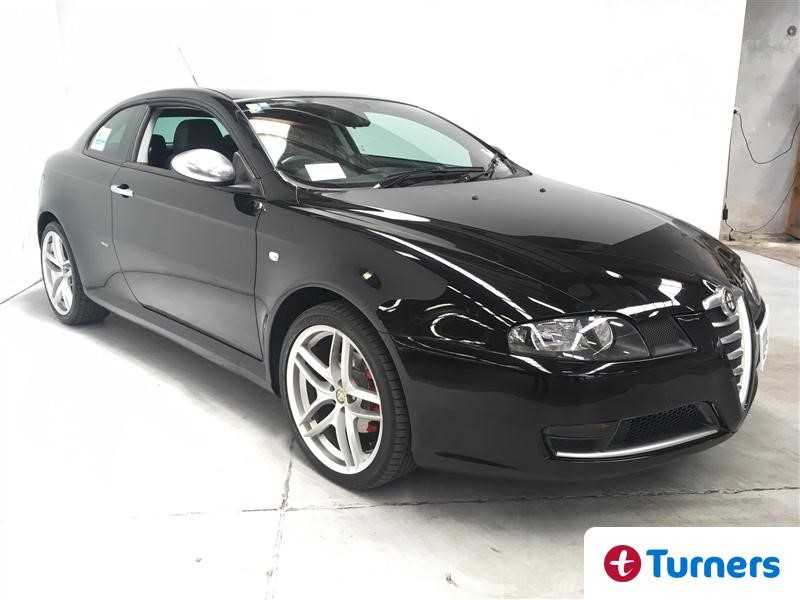