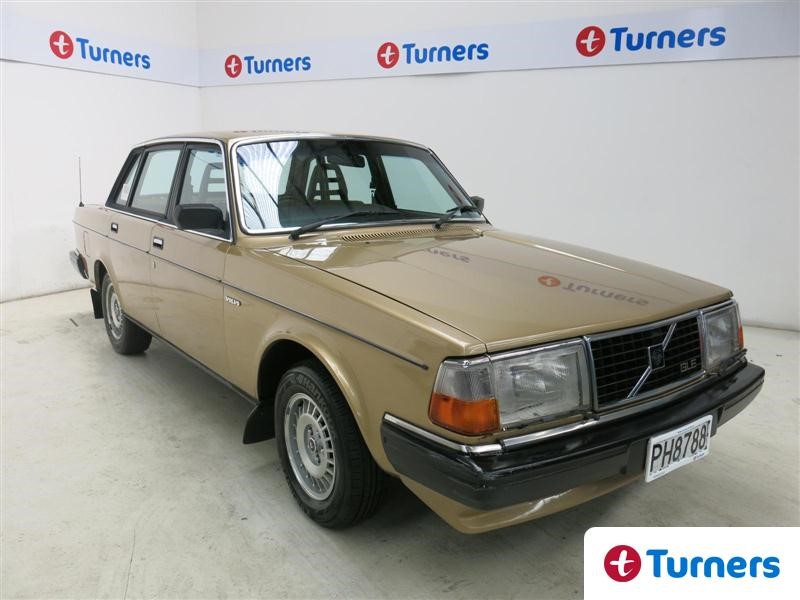 It may not be the prettiest car ever to drive down the road but the old Volvo 244GLE is a solid, reliable classic with a surprising motorsport pedigree. This 1982 model at Turners Dunedin has been owned by a father and son since new and is in pretty decent nick for 30+ years old. And there’s something kind of cool about the Swedish flying brick.

The iconic 80s Volvo 244GLE, known more for safety and reliability than for style and performance, has a surprising motorsport history with an important NZ connection. In 1985 Mark Petch brought in a Volvo 240T race car from Europe and immediately won the 1985 Nissan-Mobil Wellington street race with Robbie Francevic steering the big red Swedish Taxi from the rear of the grid – due to the car arriving in the country too late for qualifying -  to the front. The un-fancied 4 cylinder Volvo beat out the likes of Dick Johnson’s V8 Falcon and Peter Brock’s Commodore, and, just to show it was no fluke, went on to repeat the win the following year. Francevic also took the Volvo to Australia where it won the Australian Touring Car Championship (now known as the V8 Supercar Championship) in 1986.

This 1982 244GLE (Grand Luxe Executive) does not have the turbo of the giant killing race car but the distinctive boxy shape is all there and the interior, in all its classic 1980s glory, oozes a “style” that could only have come from that decade. In 34 years it has travelled just 229,000kms by its two owners (father and son) and is possibly one of the straightest you’re likely to find. Of course I accept you probably weren’t looking for one of these in the first place but the old Volvo actually cuts an oddly handsome figure and would make a good, practical everyday classic. And you can buy it right now. More details here. 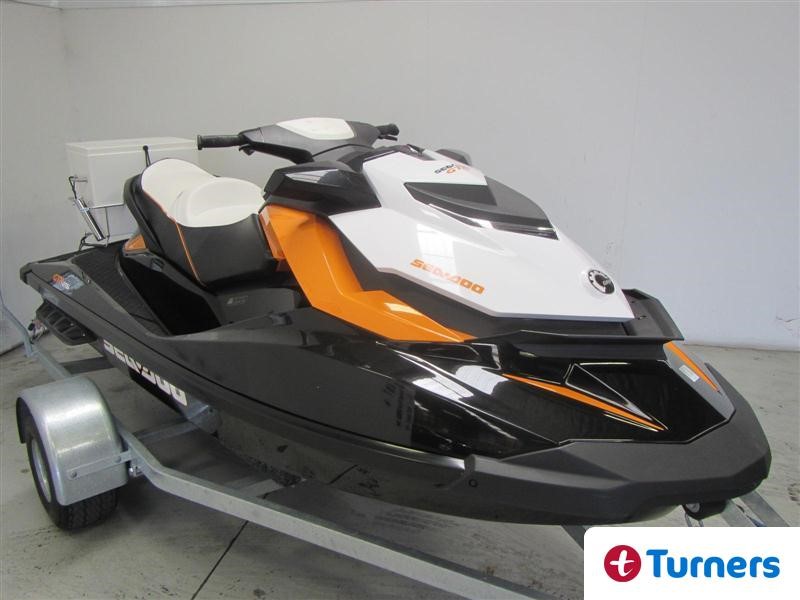 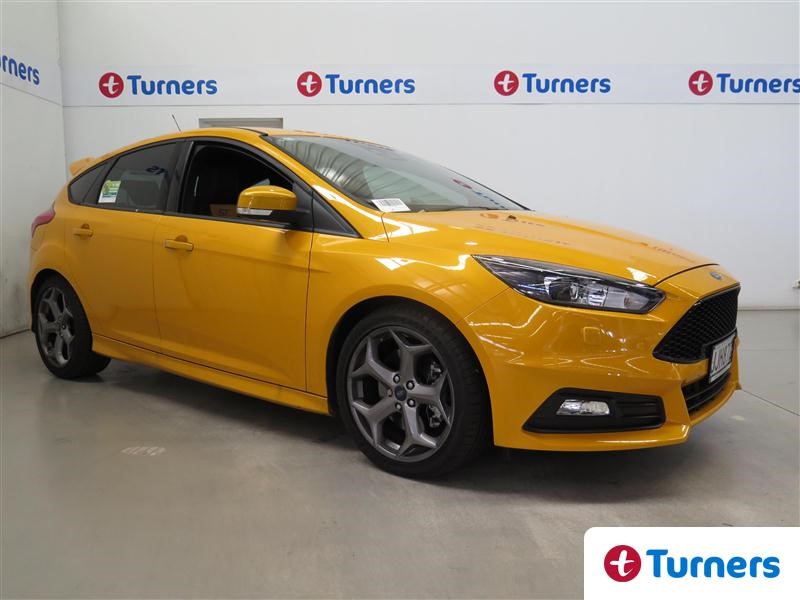