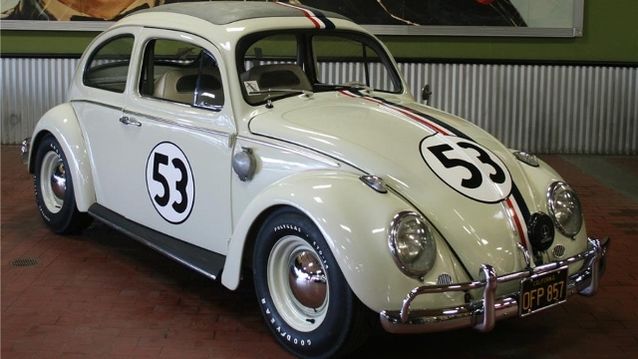 Herbie is one of the most recognisable cars in movie history. The plucky Volkswagen Beetle hit the screens in 1968’s “The Love Bug” as a loveable underdog with a mind of his own and went on to appear in a bunch of sequels. So I guess it should be no surprise that Herbie just sold at auction in America for a record price.

But here’s the spoiler alert, and I don’t want to burst anyone’s bubble here, but Herbie was a bit like Lassie the dog and the General Lee from Dukes Of Hazzard – there was more than one of him. There, I said it. There were actually loads of Herbies built for the various movies and TV shows as well as promo cars used by Disney. So it makes it even more impressive that this one sold for NZ$170,000.

So what was the pedigree of this car? Well for a start it didn’t even feature in the original Love Bug movie or the follow up “Herbie Rides Again”.  It did feature in the sequels “Herbie goes to Monte Carlo” and “Herbie goes Bananas” but what gave it particular appeal was it was a working, drivable car unlike many of Herbie’s other incarnations that were non-driving props. It also had ownership papers showing Walt Disney Productions as an owner and a bracket behind the rear seat used to hold a pump that squirted oil on a traffic cop in Herbie goes to Monte Carlo. This is the stuff you pay the big money for.

Since finishing his movie career this Herbie has been very busy including a stint as an actual race car. There’s a neat bit about his history here.

So this Herbie is set to ride again albeit in a car museum in Palm Springs. Watch the Herbie Goes to Monte Carlo trailer here. 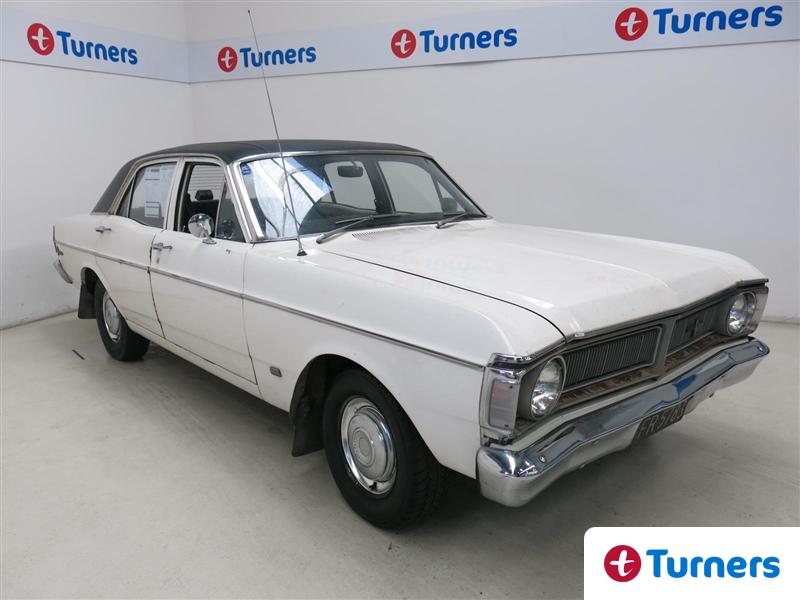