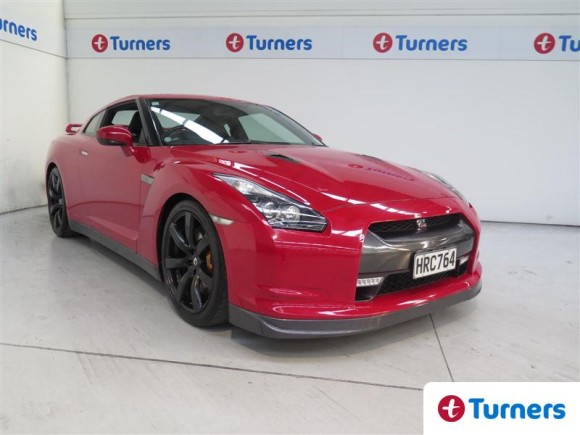 It’s considered by some, including Top Gear, to be the only true Japanese Supercar. Its performance puts it up there with some of the most exclusive supercars in the world. It’ll sprint from 0-100kph in around 3 seconds and keep going to over 300kph. And you can have all this for less than the price of a new Commodore Clubsport.

The Nissan badge will never carry the weight of legendary makes like Aston Martin, Ferrari, Lamborghini and Porsche. None of these Supercar giants sell anything like a Micra or a Primera, but in the R35 GT-R Nissan have created a monster, an incredibly high tech monster and a frighteningly fast monster. But because it carries the name of a giant Japanese carmaker known more for its run of the mill offerings, the GT-R is a bit of a second hand bargain.

So it’s way cheaper than an Audi R8 of the same age but is faster and handles better and you could probably buy half of a Porsche 911 Turbo for what this Nissan will cost but the abilities and quality of each car are alarmingly similar. And don’t even think about a Ferrari. So what does the Nissan offer? Its twin turbo V6 engine is hand made by one of four sanctioned engine builders at Nissan’s Yokohama engine factory. It pumps out around 500bhp and mated to the double clutch gearbox, the all wheel drive system and tricky differentials it’s not only fast but handles incredibly well. This car has also been fitted with the upgraded, current model gearbox. And it looks pretty cool, too.

So if you want a bona fide supercar but didn’t win a major lottery or get shares in Google or Apple in the early days then this GT-R could be the answer. And to be honest the GT-R doesn’t have quite the same desperate “look at me, look at me” image of many more desirable European supercars. And that’s a good thing.

The auction for this well crafted monster is at Turners Christchurch on 31st August. 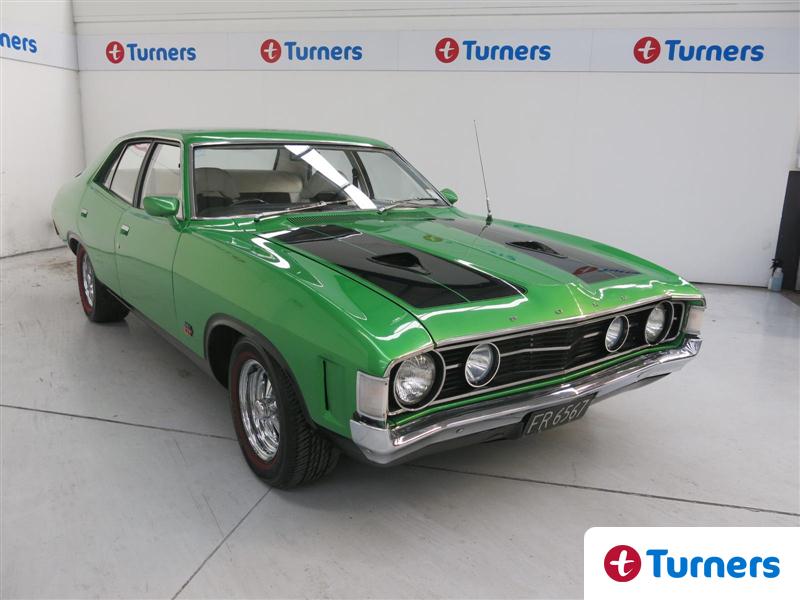 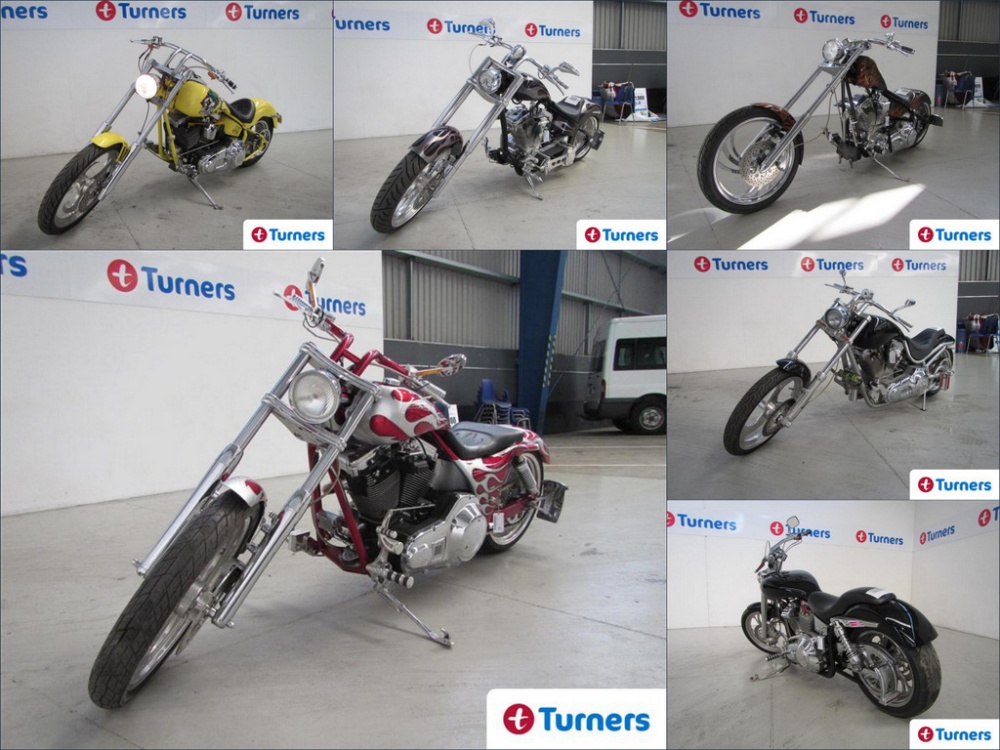