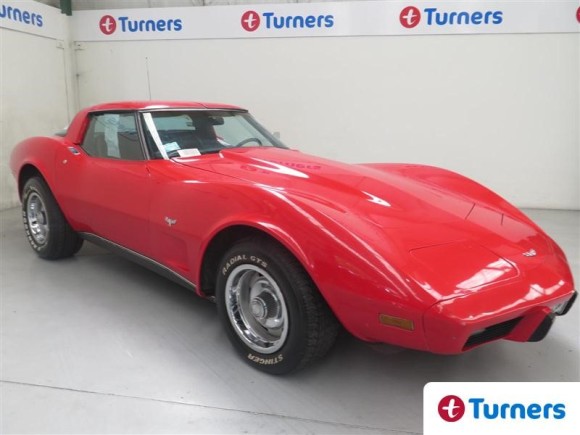 When Prince wrote his hit song about a little red Corvette we can only assume he wasn’t comparing the size to his own stature because the Corvette is a big car and Prince a small man. With a 5.7L V8 and an overall length of 4.6 metres the only thing “little” about this red Corvette is the price.

The third generation Corvette Stingray was a school boy’s dream in the seventies. Many a biology period was spent drawing Corvettes, usually with flames coming from the exhaust pipes and almost always in red. To a 13 year old boy the Vette represented speed, danger and utter coolness. No kid in 1979 was drawing Toyotas or Datsuns because that was what their parents drove. Fast forward 36 years and most of us will buy a sensible Toyota or Nissan and not dream of buying a Corvette. But just be aware that your 13 year old inner child is probably rolling his eyes in disapproval and now might be a good time to do what you couldn’t do as a daydreaming kid in third form biology and buy a big red Corvette.

This car started life in Canada in 1979 and arrived in NZ in 2006. It’s a third generation Corvette known as the C3 and is powered by a small block V8 through an automatic transmission. Like most Vettes it is left hand drive, has an interior that’s a sea of 1970s sexy black vinyl and has the famous Corvette removable T-Top roof panels. The car is in very good condition for its age and has a clean mechanical report. One thing is certain; you couldn’t import and comply this car for the asking price of just $19,990. Make it a very merry Christmas and buy it now at Turners Palmerston North. 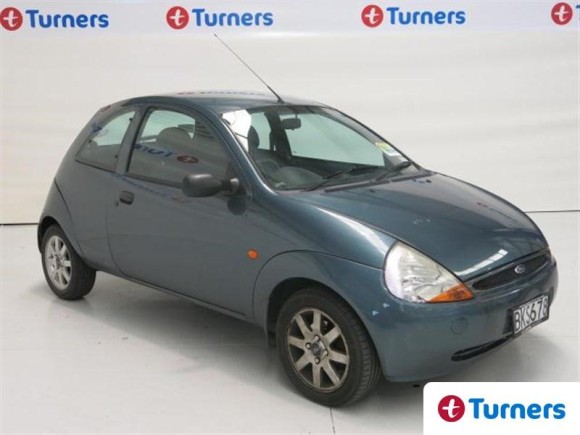 Cheap Fun for Under $2K 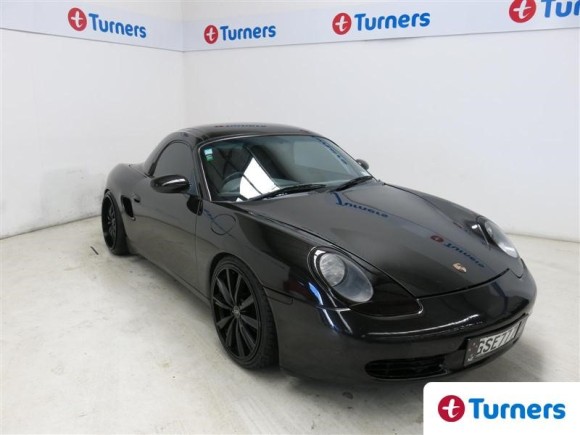