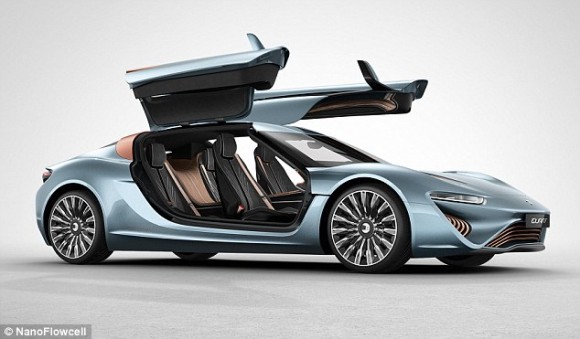 “Water, water, everywhere, nor any drop to drink” is a famous line from the poem ‘The Rhyme of the Ancient Mariner’ where the becalmed, thirsty mariner laments the undrinkable ocean saltwater. However, saltwater is all the new Quant e-Sportlimousine sports car drinks and it makes it do some pretty impressive things.

The Quant e-Sportlimousine is so fast that by the time you’ve said its overly long name it will be well on the way to its top speed of 350kph. Its 920hp will also propel it to 100kph in 2.8 seconds, the same as a McLaren P1. And it does this fuelled by nothing but saltwater. It’s basically an electric car where the saltwater is used to create electricity using its nanoFlowCell technology to power four electric motors within the car. It has two 200 litre tanks and the saltwater passes through a membrane between the two tanks creating an electric charge which is stored and distributed through super capacitors, or, in other words, it’s magic. On full tanks it’ll go 600km so even the range is pretty impressive.

The good news is the technology has just been approved for European roads so NZ approval shouldn’t be a problem. The bad news is the possible price tag that could be north of $2 million. I’ll maybe wait for the small hatchback version. 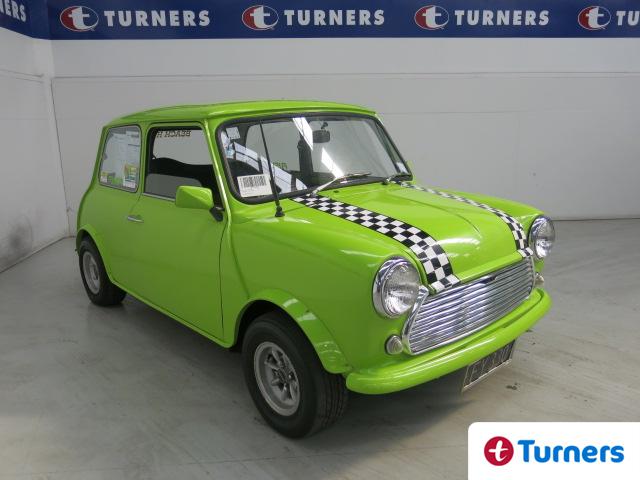 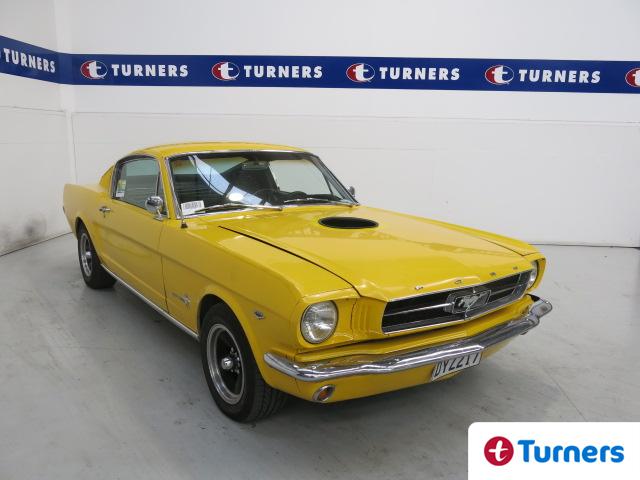