If you needed proof that driverless cars are not far away from becoming a reality on our roads then Audi’s demonstration of an RS7 (apparently named Bobby) circulating the Hockenheimring at racing speed just might be it. The show was put on in front of a large crowd at the final round of the DTM racing series over the weekend and the video footage is accompanied by an overly excited (possibly highly paid) commentator making stuff up about perfect racing lines. So is this the future of car racing too?

This stunt was designed to showcase Audi’s developments in self driving cars. It used computers and GPS to navigate its way around the track at up to 200kph, all on its own. For many the idea of driverless car racing will be abhorrent – Racing drivers would top that list I’d imagine – the heart and soul ripped from the sport. On the other hand a world with less overpaid, ego-maniac Formula 1 drivers can’t be all bad. And what would happen if you put a driverless F1 car on a track and told it to win at all costs against 20 other driverless F1 cars given the same instruction? The entertainment value could be quite high, along with the damage bills.

But looking at the bigger picture, is all this a case of people, us, being made redundant by the very technology we’re developing? Will driverless cars make our lives better or just make us lazy? Maybe. Will they prevent accidents and improve the flow of traffic, reducing travelling times? Possibly. Will they make Formula One racing more interesting? Probably. It could hardly make it less interesting. 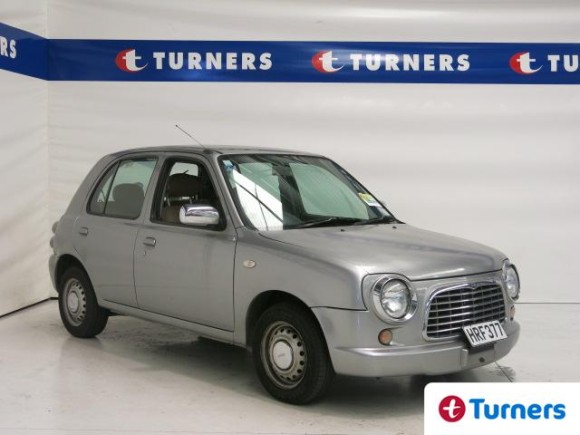 Rumba is Looking for his Forever Home 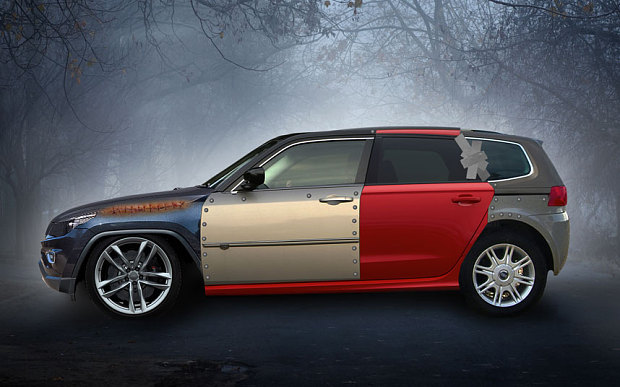