First Ever Porsche Found in a Shed

First Ever Porsche Found in a Shed

Before the 911 and the Boxter there was the P1 and it wasn’t exactly what you’d call sporty. It was built in 1898, was electric and had a top speed of 21mph. And while the early 911s were famed for their dangerous handling I suspect they had nothing on the P1.

The P1 (full name Egger-Lohner electric vehicle, C.2 Phaeton model) was designed and built by Ferdinand Porsche and was even raced by Mr. Porsche in an electric vehicle race, winning by 18 minutes over the next best competitor.  It seems Porsche had enough of the P1 after this and it was abandoned in an Austrian shed in 1902. The P1 was recently discovered and is now in Stuttgart at the Porsche museum where they have added a transparent Perspex recreation of the missing body work and seating.

Ferdinand Porsche went on to design one of the most iconic vehicles in history – the Volkswagen Beetle. So the founder of one of the world’s best known luxury and sports car brands made his name designing the “Peoples’ car” for Adolf Hitler. He went on to become a member of the Nazi Party and the SS before dying in 1951. 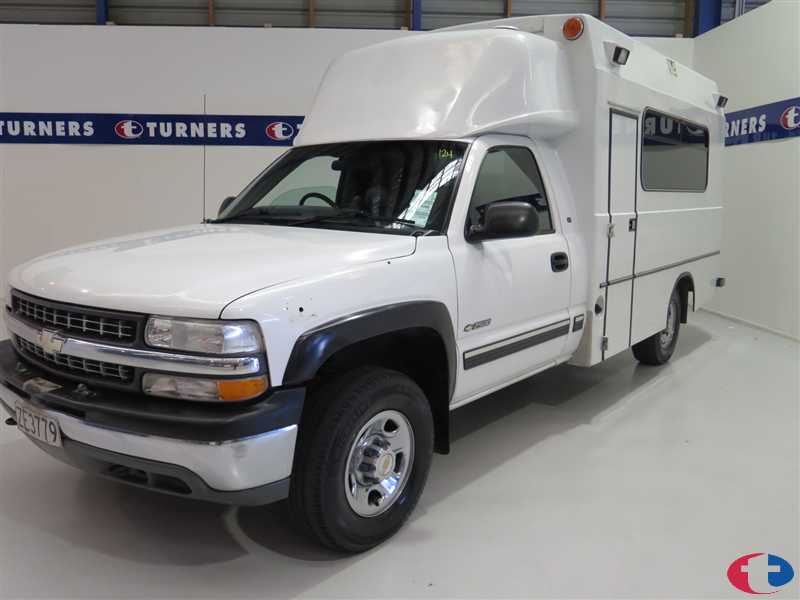 Are You an Ambulance Chaser? 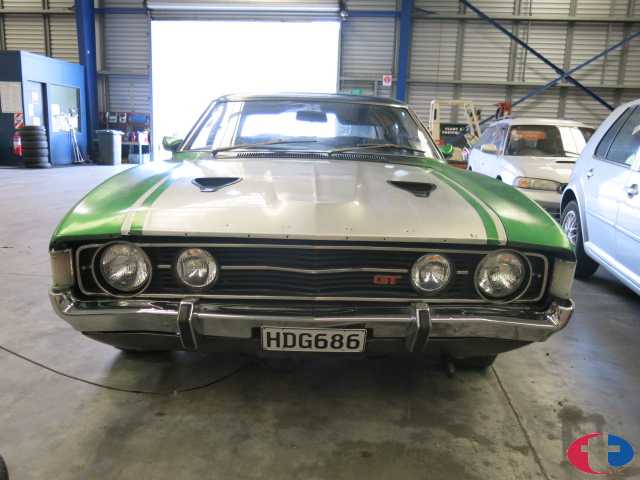