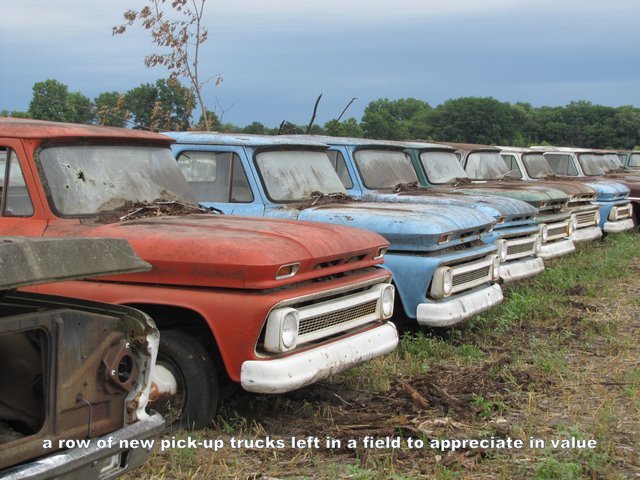 In Pierce, Nebraska the Chevrolet dealership owned by Ray and Mildred Lambrecht has been closed for a while now, but when the doors shut they didn’t have a closing down sale. In fact, Ray Lambrecht didn’t like sales at all. He refused to discount old stock and chose instead to keep the cars that didn’t sell in the belief they would appreciate in value. This type of philosophy is the sort that would give most accountants nightmares and is unlikely to be taught at the Harvard Business School.

The head scratching around Ray and Mildred’s business practices continue when you look at the way the cars were stored while waiting for their values to sky-rocket. Some of the rarest were stored in a warehouse where the roof collapsed due to heavy snow (bad luck maybe) while many others were stored in a field on a farm in the harsh Nebraska elements. So there are hundreds of cars, many with less than ten miles on the clock, rotting.

The Lambrecht’s were in business for 50 years which probably says more about how easy it was to make money out of cars back in the day than it does about their business acumen. However, the master plan may be about to pay off as the whole lot are being auctioned next week with the best cars expected to fetch six digit prices. Imagine if they’d stored the whole lot properly.

Here are some of the highlights of 500 cars plus new parts, advertising and so on.

1958 Chevrolet Cameo pickup with only one mile on the odometer

1960 Corvair Monza with only one mile on the odometer

Here is some great video footage of the Van Der Brink Auctions staff pulling out brand new cars from the showroom. It’s quite a sight. 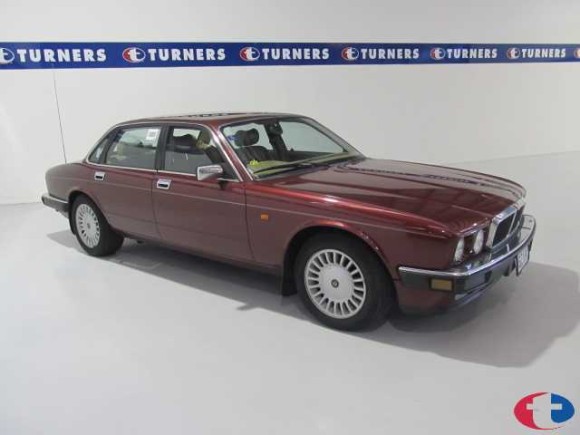 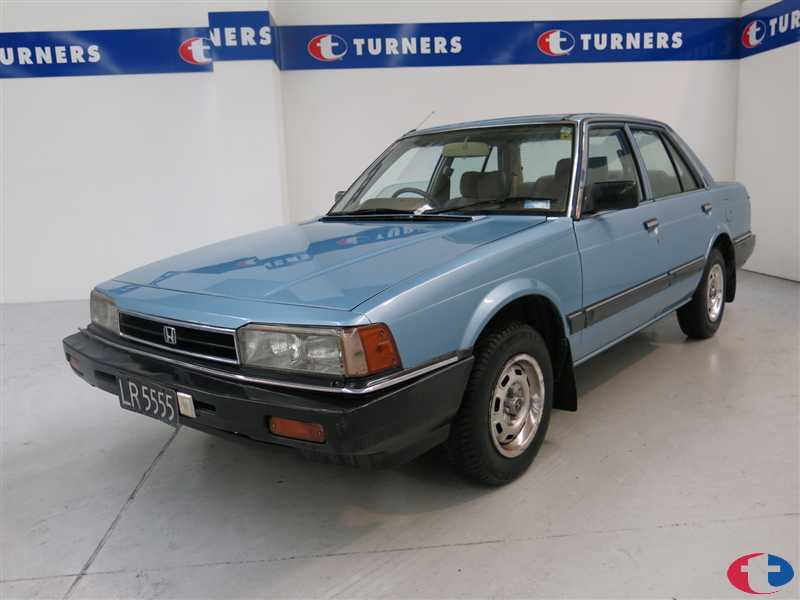 When the Money is Really Tight