As the photo above shows, this Saturday’s classic car auction at Turners Cars Christchurch has you covered for dark blue, air cooled, rear engine sports coupes. But there is so much more as well. Most of the world’s biggest car making nations have entered which makes this auction one to watch.

Apart from the cute little Fiat Bambina (a car I once owned many years ago and is taking every ounce of my resistance to keep my bidding finger in my pocket) and the last of the air cooled Porsches, there are some very cool cars on offer.

The Italians have sent a strong contingent featuring a very smart 1978 Alfetta GTV, with matching luggage no less, and a gorgeous 1968 GT Junior. This car, surely one of the prettiest designs of all time, was sold new in NZ and will be sold to the highest bidder on Saturday.

The powerhouse Americans have sent some heavy hitters. There are two 1966 Chevrolet Impalas, both of which were sold new in NZ and are right hand drive. And for fans of fins they don’t get any bigger than this 1959 Cadillac DeVille. It’s the king of fins.

The Aussies are here, too. There are two official 1974 Commonwealth games Holden V8 Kingswoods, a very desirable Ford Falcon XA GT Coupe and Fairmont coupe, both from 1973, and a 93 Holden  Clubsport.

The Brits have sent a strong team full of Jags, a Roller, Capri, Lotus, Landrover, Morris and Triumph. The French are represented by a Pug a two lovely old Citroen LT15s. And the Germans have sent along the Porsche, an Audi, a nice old two owner Beetle, a Beemer and a Merc. And seeing as they are present at nearly every other auction the Japanese have sent an envoy to this one as well, including a couple of Mazda RX-7s and a rare 80s Subaru.

The auction is this Saturday (19th Oct) at Turners Cars Christchurch and it kicks off at Noon.

And did I mention the racing speed boat? 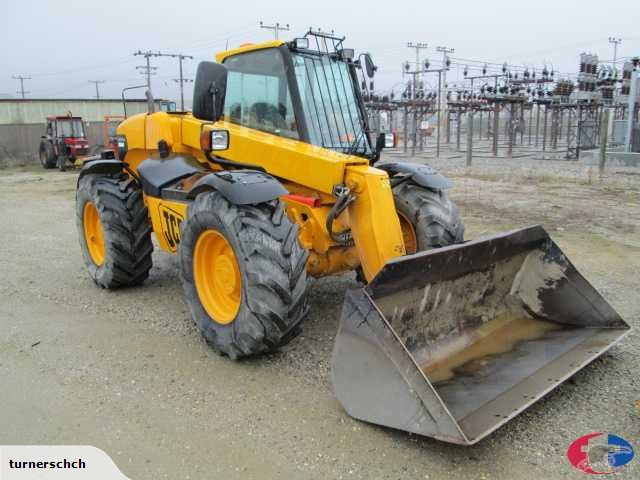 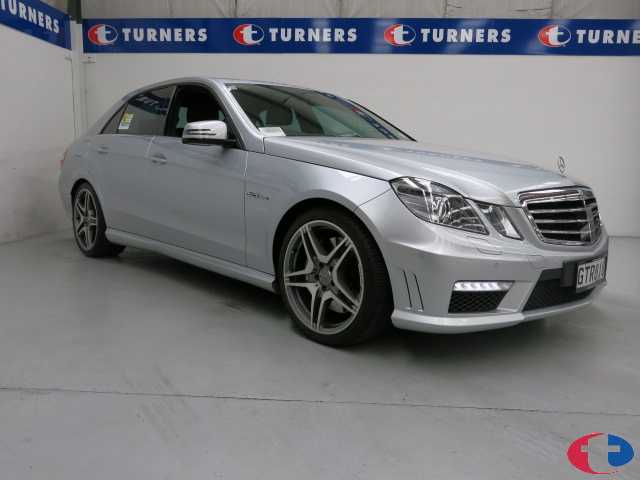