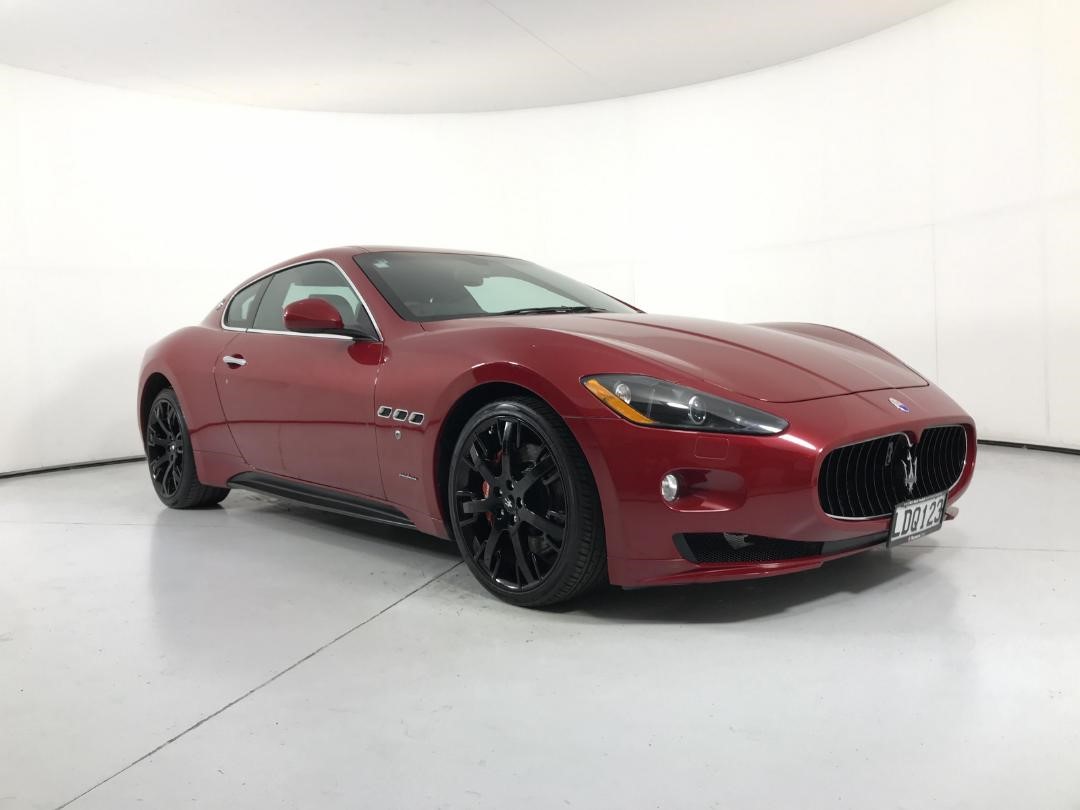 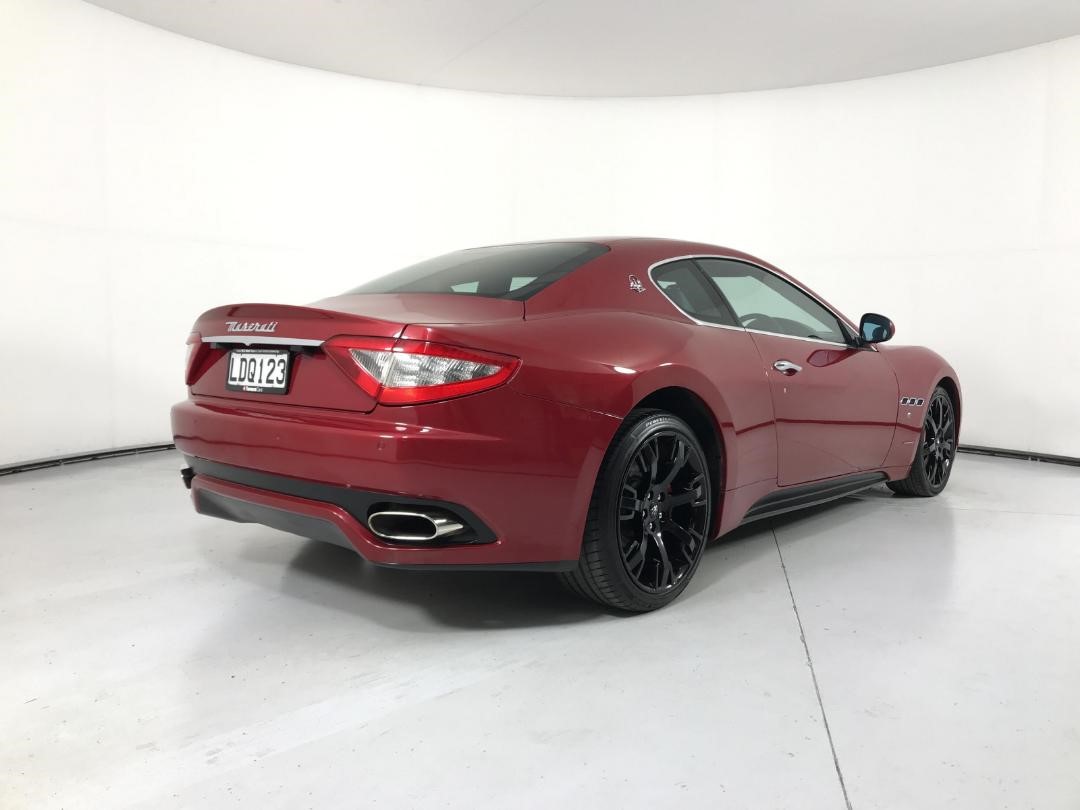 It’s the Supercar for those that want a bit more comfort and refinement but still want the looks and the epic sound of a Ferrari built V8. The Maserati GranTurismo coupe is a grand tourer, but with 450hp and a trick transmission it ain’t no show pony and this one is for sale right now at Turners North Shore. Read on...

The Maserati GranTurismo was first released in 2007 and continued in production until 2019. It’s a GT (Grand Tourer) so has seats in the back for small people and a decent sized boot. You get a Ferrari designed and built 4.7l V8 that’s good for 450hp and a sub 5 second 0-100kph time using its clever 6 speed robotised auto/manual transmission. But despite its Formula One borrowed technology, Ferrari engine and its ability to get up and go, the GranTurismo has a careful eye on luxury and practicality. It’s also curvy and inviting rather than angular and aggressive and it’ll tackle moderate speed humps without getting beached. It’s classy rather than showy...compared to a Supercar at least.

This 2014, NZ new example has travelled 70,000kms and is fitted with the above-mentioned MC Shift gearbox, 20” alloys and more fruit than a Hawke’s Bay Orchard. It has a full service history, a one year mechanical breakdown warranty and is ready to drive away. And that brings us to the price. With most supercars increasing in value as they age this Maserati looks like a bit of a steal at $71,990. That’s not bad for a car that cost around $200k when new. More details here. 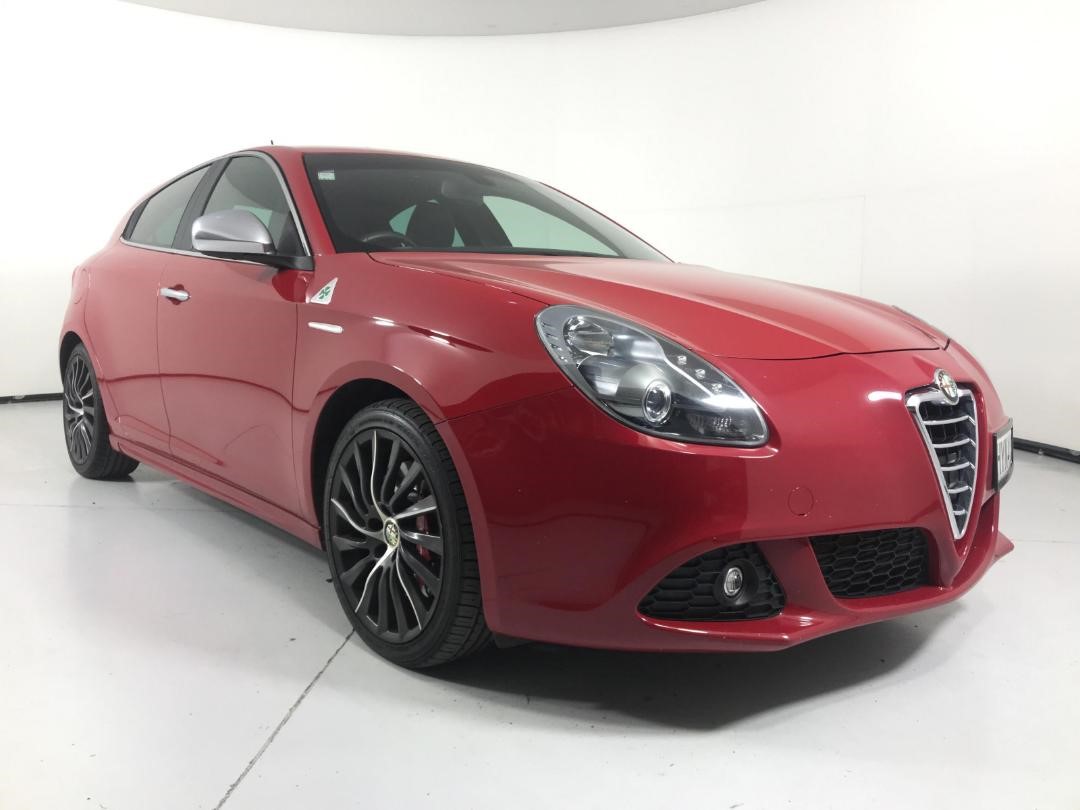