Road Rage – Why So Angry? 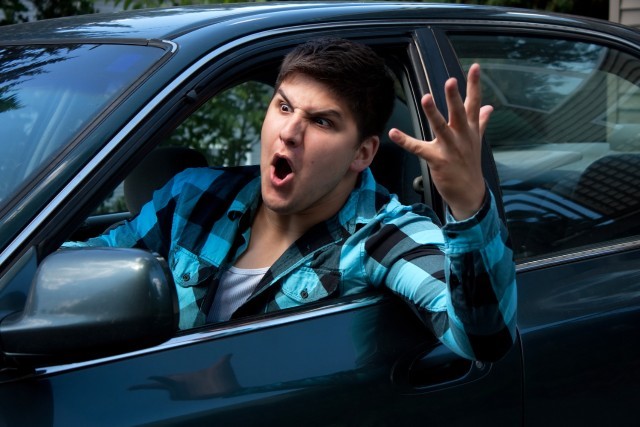 On a recent trip to Cambodia I couldn’t help admiring the seemingly chaotic driving and traffic. It seemed it could only work if everyone was onboard and nobody got angry. As a tuktuk passenger I witnessed many situations where World War 3 would’ve broken out here but didn’t raise a single eyebrow hair there. I even witnessed a driver apologising to another driver who had clearly been the one at fault. They both laughed and carried on. So why are we so uptight here?

We’ve all felt the red mist descend when a fellow motorist commits the unforgiveable sin of not indicating or dawdling in the fast lane or taking an absolute age to pull away from an intersection after the lights have turned green. It makes you want to scream and yell and pull your hair out and wonder, aggressively, how these idiots could pass a driving test let alone tie their own shoelaces. But if we’re honest the vast majority of these “unforgiveable” and “idiotic” acts have been committed by all of us at some point. As hard as it might be to admit to that, it’s true.

Anger mixed with driving is a very bad combination and is likely to be more dangerous than the driving infractions we are getting angry about. But why do we get so angry in our cars in the first place?

Some people just get angry at anything that doesn’t go their way so it’s no surprise when they kick off at another driver who forgets to indicate. But road rage seems to inflict otherwise calm, well adjusted people as well. It may not culminate in a fist fight at an intersection or a screaming match in a busy car park but a one fingered gesture, an angry stare, a horn blast or loud yelling - that only you and your passengers can hear - is something even usually mild mannered individuals can be guilty of.

It seems the likely explanation for road rage symptoms is over-crowding of our roads and our knack of dehumanising fellow road users.

With traffic making commuting more difficult and time consuming it’s easy to see how we can lose our cool when another driver does something stupid or selfish. But we go to busy supermarkets and get stuck behind daydreaming trolley pushers blocking the aisles without blowing up at them...well, most of us.  However, on the road, cocooned in our cars, we often can’t see the targets of our frustration making it easier to treat them as if they aren’t a real person, a mother, father, grandmother etc. They are just a terrible, non-indicating entity that we don’t have to reason with face to face. 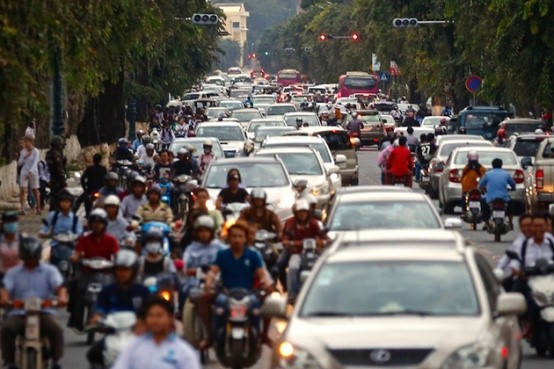 Which brings us back to Cambodia and it’s largely road rage free traffic (yes, they do have some). The difference seems to be most commuters are riding scooters and those in cars are travelling at lower speeds than here. With nearly everyone on scooters, many without face covering helmets, it becomes more like the supermarket where you can see everyone, often in very close proximity and they are all very much human. Most of us will avoid face to face confrontations and it’s somehow harder to get mad at someone over such trivial frustrations when they are right in front of you.

What should you do if you suffer road rage?

Try playing soothing music in the car, putting photos of your family on your dashboard, leaving early so you’re not stressed by time pressures, and turning up the A/C. These are all helpful but thinking before you fly off the handle is also a good place to start. Has the offending driver done something you yourself have also done on occasion? Usually, yes. There’s a saying about casting the first stone while living in a greenhouse - or something - that is useful to remember before allowing your blood pressure to rise.

Our emotional state at home or work can also spill into our driving. If you are angry about something else in your life it can lead to you being angry on the road. This can lead to bad decisions which can lead to serious outcomes. Try to avoid driving in this state as it’ll likely compound your problems.

How to avoid being the target of road rage

Firstly, focus on your driving, don’t be lazy about indicating, be aware of other drivers around you and don’t drive in a way that would upset you if the roles were reversed.

Often you’ll make a mistake - forget to indicate, drift off and miss the lights turning green at an intersection - it happens. If another driver gets angry as a result, rather than getting defensive try clearly acknowledging your mistake. This will usually diffuse the situation. If not, get out of their way by changing lanes or turning into a side street. Basically remove yourself from the situation if you think it could get dangerous.

Road rage is often completely irrational. Getting mad at cyclists, tailgating drivers doing the speed limit or abusing old ladies taking too long to turn into a driveway are not the sort of things you’d do if you had to justify your actions to the person face to face. Imagine having to do that BEFORE you act irrationally could be a good way of getting some perspective. 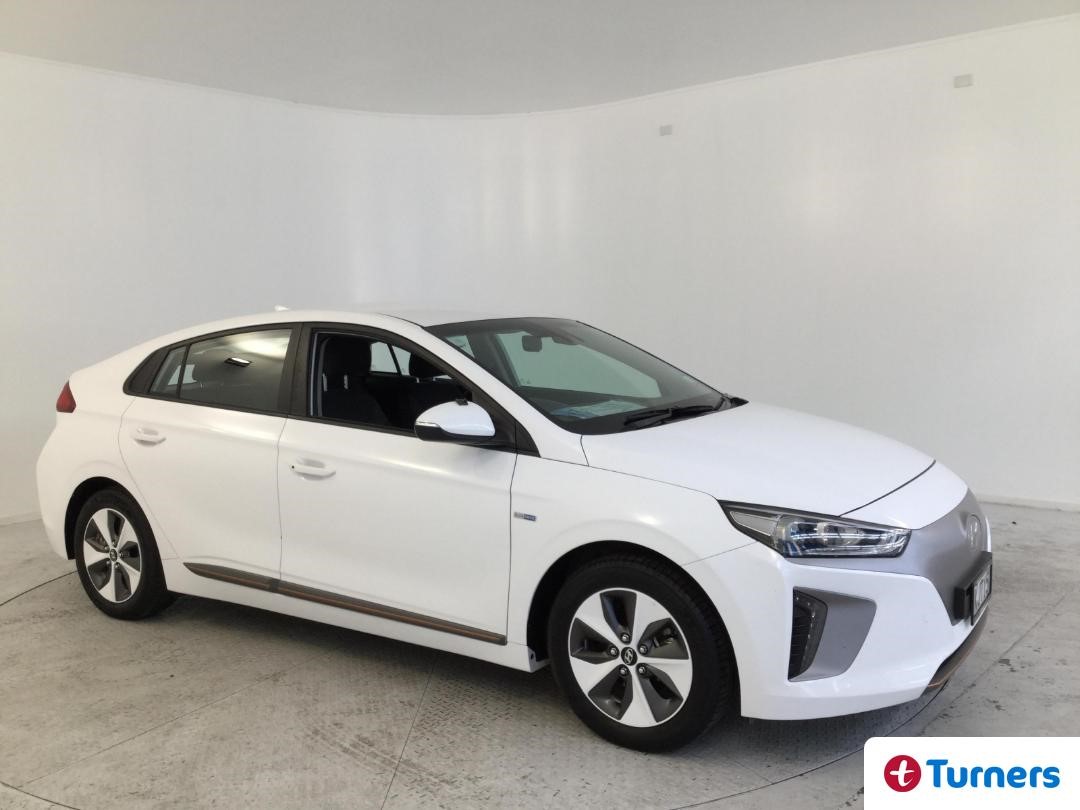 Charged and Ready to Go 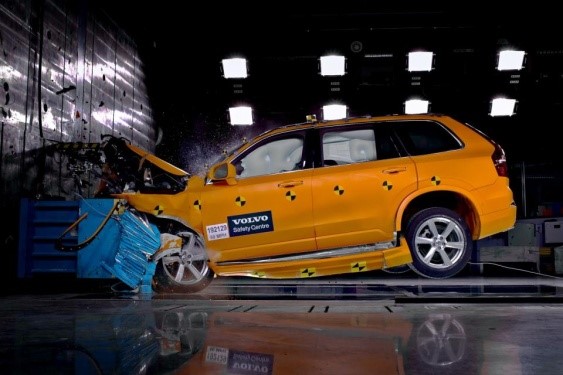 Volvo Wants Safety for All