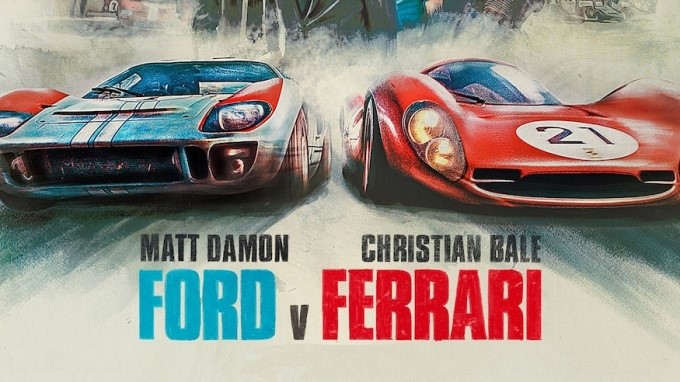 With it approaching the holiday season and the recent release of the movie Ford V Ferrari we thought it’d be good to take a look at some of the cars that have become stars of the silver screen and achieved iconic status in the process. Click the hyperlinks for movie snippets.

Bullitt Mustang v Smokey and the Bandit Trans Am

Because this is New Zealand it feels appropriate to have Ford v GM and what better match up than Bullitt’s Ford Mustang and Smokey and the Bandit’s Pontiac Trans Am? Okay, so one film was more serious than the other but the star quality of each car was front and centre and both featured heavily in chase scenes.

The Bullitt 1968 Mustang Fastback became a star for its role in one of the greatest car chase scenes in Cinema history. The car went missing for years but turned out to be owned by a family since shortly after the film was released. It is being auctioned next month and is expected to fetch millions of dollars. Ford has since released three Bullitt reissue Mustangs.

Smokey and the Bandit was such a hit that Trans Am sales skyrocketed following the film’s release. Everyone wanted a black and gold Trans Am even if they couldn’t have Burt Reynold’s good looks thrown in. Universal went back to the Trans Am well for the less successful sequel but the Pontiac’s place as an automotive movie icon was already sealed. Burt Reynold’s personally owned replica of the movie car sold this year for NZ$480,000!

Both are convertibles, both are from 1966 but one was stunningly beautiful while the other, not so much. However, both cars are defined in popular culture by these two films.

The Alfa Duetto Spider is a rare and desirable car today and it is often referred to as “the Graduate car”. Alfa Romeo even released a “Graduate” edition in America in the 1980s. However, for reasons of “more luggage space” the beautiful round tail of the Duetto was replaced after 3 years with a squared off, less sexy, kamm tail rear end. The Spider remained in production for 27 years and much of its continued success must go down to Dustin Hoffman and this wildly successful movie. Of the three cars used in filming the whereabouts of one is known and it has been a race car for many years.

Thelma and Louise’s final iconic scene where the stars (all three of them) plunge off a cliff into the Grand Canyon is the stuff of cinema legend. The ’66 T-Bird is with them all the way, right to the end. But fear not, Geena Davis and Susan Sarandon both survived and the T-bird (Spoiler alert: there were five used in the filming) was sold at auction in 2008 for a bargain $71,500.

We’ll finish with a couple of cars that aren’t quite real, or were they? The “Ferrari” from Ferris Buella’s Day off and the Lotus Esprit submarine from the Spy Who Loved Me.

When Ferris Bueller fakes illness to get out of going to school an adventure begins. Ferris and his buddy Cameron borrow Cameron’s dad’s 1961 Ferrari 250 GT California Spyder which ultimately meets its demise when the lads try to wipe the mileage they’ve covered by jacking up the rear of the car and putting it in reverse. The car falls off the stand and careens out the glass garage into the ravine below.

Now with a tight budget the filmmakers could not afford to destroy a genuine, and very rare, Ferrari GT (in 1986 worth $300k) so three replicas were built and used for most of the movie. However, a real Ferrari was used for the close-up shots.

While the main car in James Bond’s The Spy Who Loved Me was a genuine Lotus Esprit the submarine version that it morphs into is not. It was built by a former Navy seal and was a fully working submarine.

Equally entertaining is the story of the bloke who bought an abandoned storage unit for $100 and found the Esprit sub inside (the studio had stored it there but stopped paying rent after 10 years). He didn’t know what it was until people started telling him when they saw it on his trailer whilst driving home. The canny trader squirreled the car away for 24 years at which point it sold for over NZ$1 million.

by The Car’s the Star 0 comments 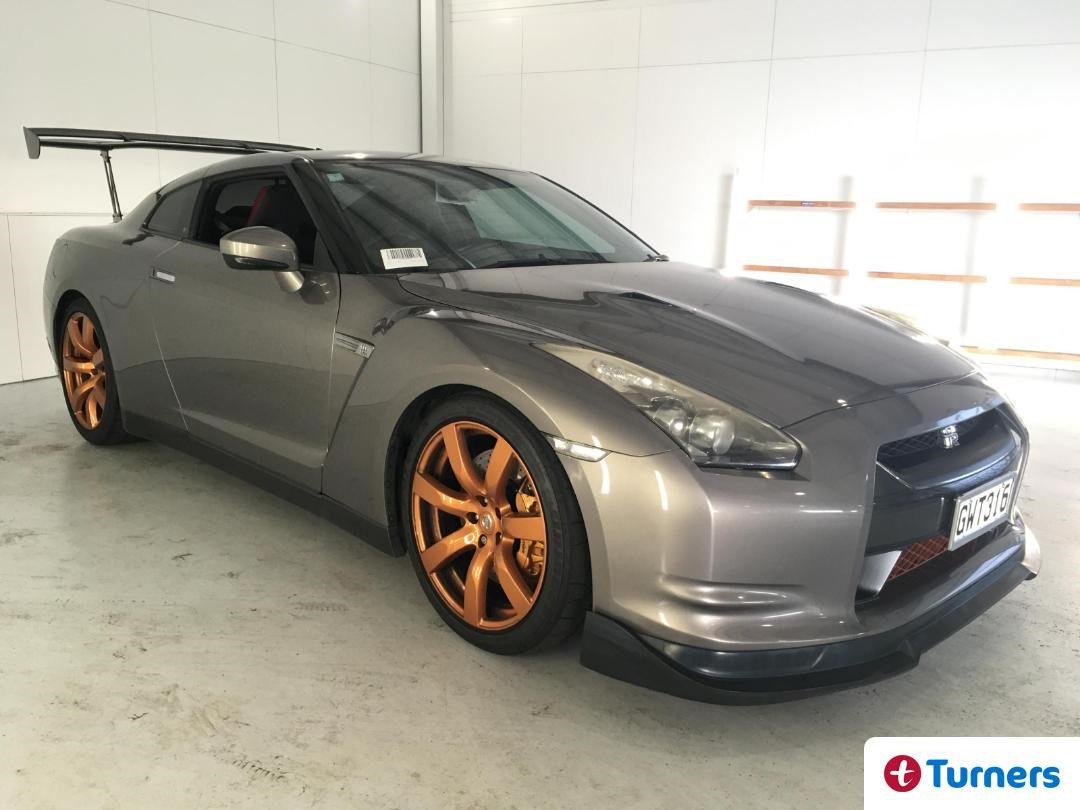