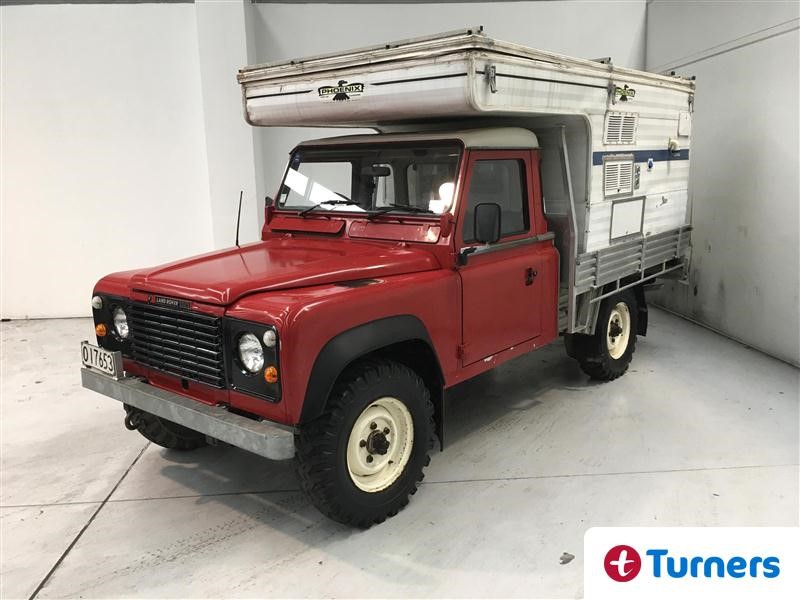 It’s not often you get the opportunity to buy a Kiwi new 1989 Land Rover 110 ute with low mileage. So when one comes along AND it includes a house on the back, well you better not miss out. And it’s hard to imagine any other campervan or caravan going where this one can go so if you truly love the proper outdoors then read on...

The Land Rover 110 later became known as the Defender to avoid confusion with the newly released Discovery. So in all but name the ute under this tiny house is a Defender. And anyone who has looked at the prices of old Defenders will know they are much sought after and hold their values. And the reason they are so popular is their ability to deal with very rough terrain, their rugged good looks and serious toughness. It’s not unusual to see old Defenders changing hands for $20k+ with high mileage and that doesn’t include accommodation.

This “Defender” is fitted with the de-tuned V8 from the Range Rover and has travelled a mere 129,000kms from new. That alone should make it worth more than the reserve but when you factor in the living quarters then this is starting to look like a potential bargain. The 3 berth, removable pop top camper made by Phoenix in Colorado just adds to the value here.

So whether you’re looking for something to take on extended fishing and hunting expeditions or just after a seriously cool campervan that can easily be converted to a ute then you know what to do.

The Landy is based at Turners Christchurch and and the auction is happening right now. More details here. 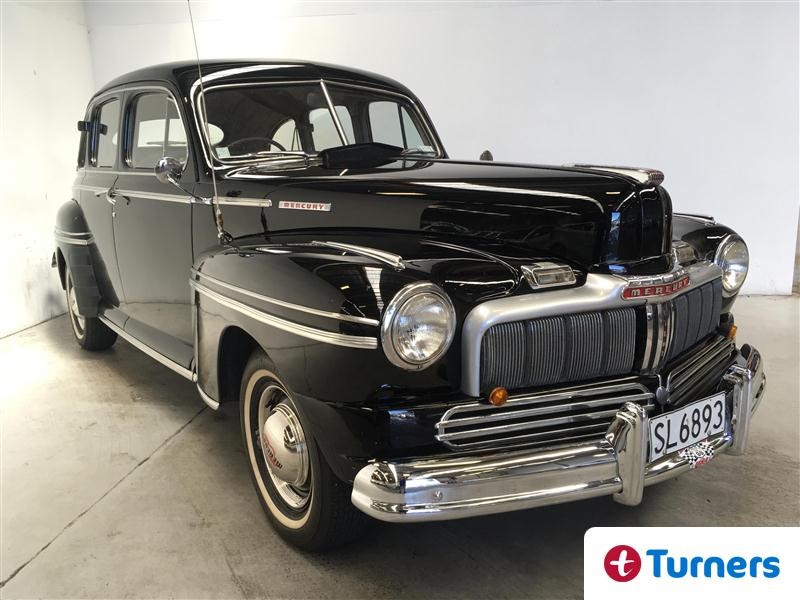 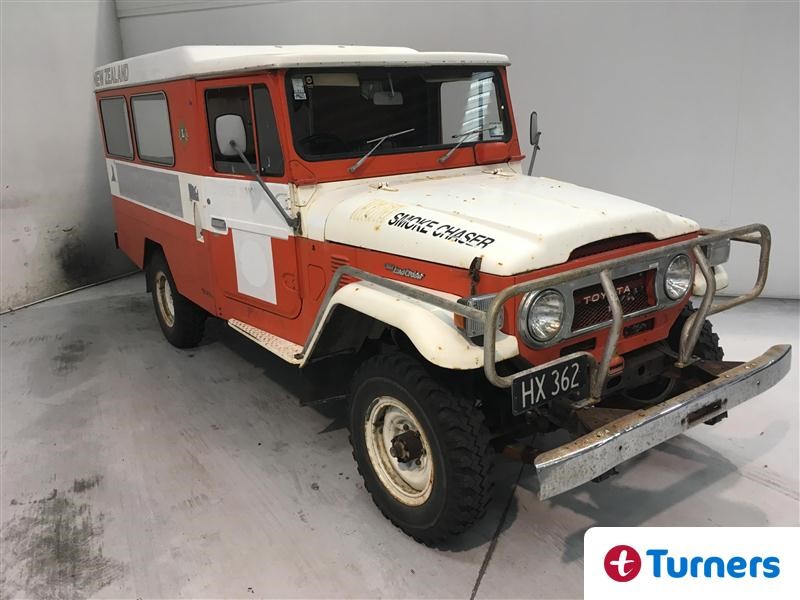