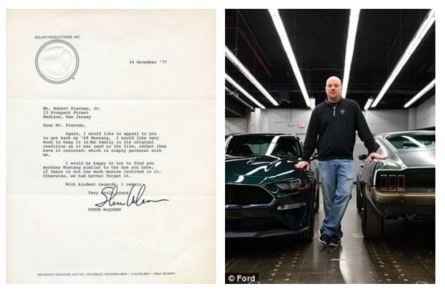 The car chase in 1968’s Bullitt is considered by many to be the best of all time. That’s a big call but it is the granddaddy of the modern car chase and its location on the steep streets of San Francisco makes it pretty thrilling. The Ford Mustang used in the film has cult status but its whereabouts has remained a mystery...until now.

The Bullitt chase involves the bad guys, looking very relaxed, in a Dodge Charger, and the good guy, Frank Bullitt (Steve McQueen), in a Ford Mustang GT Fastback. McQueen shared the stunt driving duties in the Mustang with professional stunt driver, Bud Ekins. You can tell when McQueen is driving as you can see his face in the rear view mirror. When Bud is driving the mirror is turned away. Two Chargers and two Mustangs were used in the filming. Both Chargers were wrecked and scrapped along with one of the Mustangs (or was it?). Watch the chase here and here.

The fate of the hero Bullitt Mustang (the one that didn’t get wrecked) has been a mystery over the years but now it’s a mystery no more.

In 1974 Bob Kiernan saw an ad in Road & Track magazine for the ex Bullitt car and paid $6000 for it. It was his and his wife’s daily driver until it blew a clutch in 1980 at which time it was pushed into his garage and left. But Bob knew his car was valuable and he loved it. In 1977 Steve McQueen even tried to buy it back but Bob turned him down. Others also came sniffing including a producer of the Charlie’s Angels movie but Bob wasn’t having a bar of it and.

Bob died in 2014 and his son Sean has since refurbished the car to celebrate the 50th anniversary of the film. It was unveiled at Ford’s Auto Show in Detroit last month alongside the company’s latest reissue of the iconic Bullitt car. The car, now thought to be worth around $5 million, will stay with the Kiernan family. There’s even a documentary film in the works.

But what about the other Mustang from the movie, the one that was used for all the brutal stunts and supposedly scrapped? Well that car showed up in a Mexican junkyard and has since been restored. 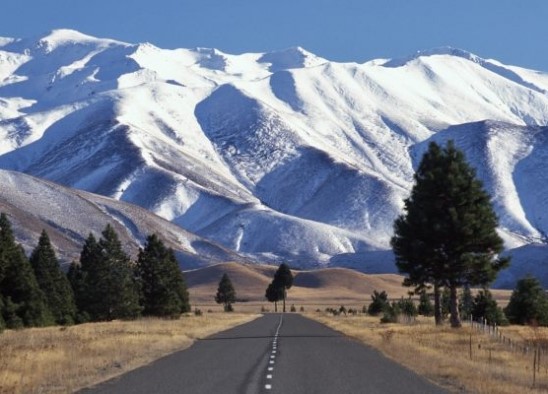 Rental Relocations – A Cheap Way to See the Country? 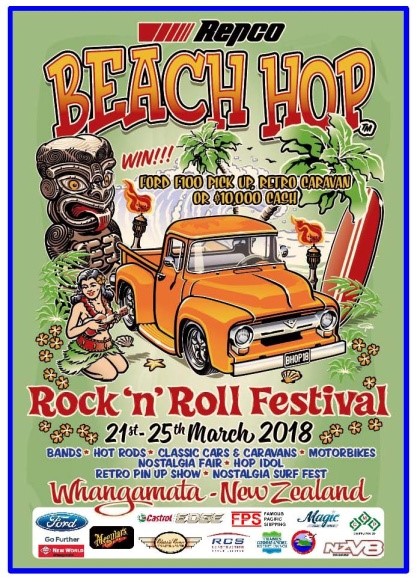