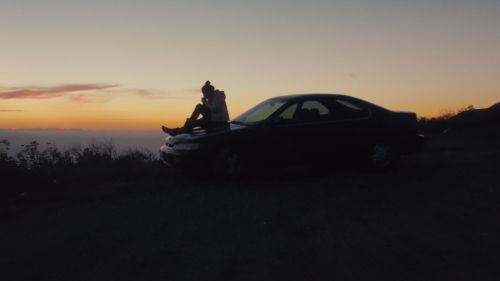 Sometimes the key to a successful sale is selling an idea, a feeling or a concept rather than the product itself. Coca cola is associated with summer, fun and vibrancy rather than a sweet fizzy drink that’s quite good when you’re hung-over. And so it is with this very professional ad for a 1996 Honda Accord with 141,000 miles on the clock belonging to the ad maker’s girlfriend.

This ad is essentially selling the driver of the car, or indeed the next driver of the car, rather than the car itself, and it’s a pretty compelling pitch. It’s not dissimilar to ads for new cars that are usually selling a lifestyle and in this case it’s an aging Honda with a bunch of miles on the clock and the concept is all about the owner with the car being a mere extension that allows them to be who they are and to get where they’re going with the tag line “Luxury is a state of mind”.

Favourite line: “the car for people who have life figured out and just need a way to get somewhere”

It’s certainly proving to be a hit with over 3.5 million views, 2500 comments and eBay’s fraud department cancelling auction twice as they could not believe that many people would bid on such a crappy old car. 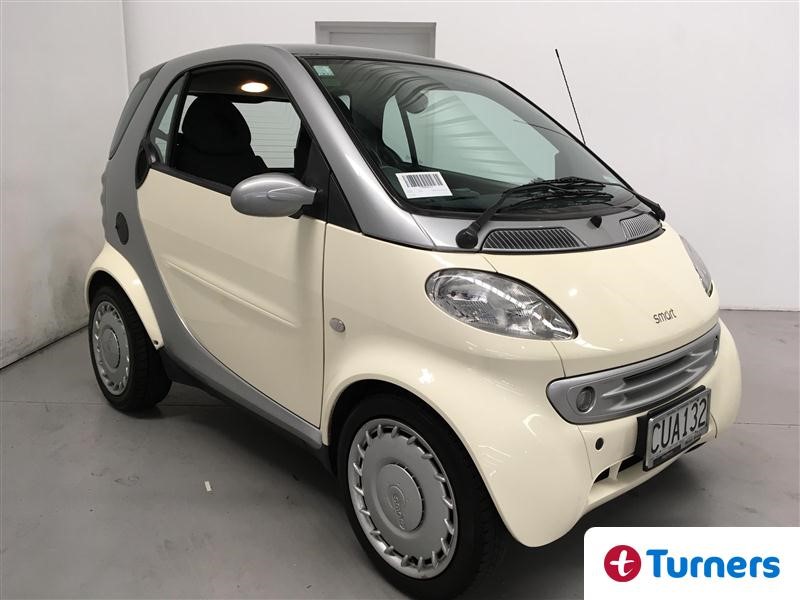 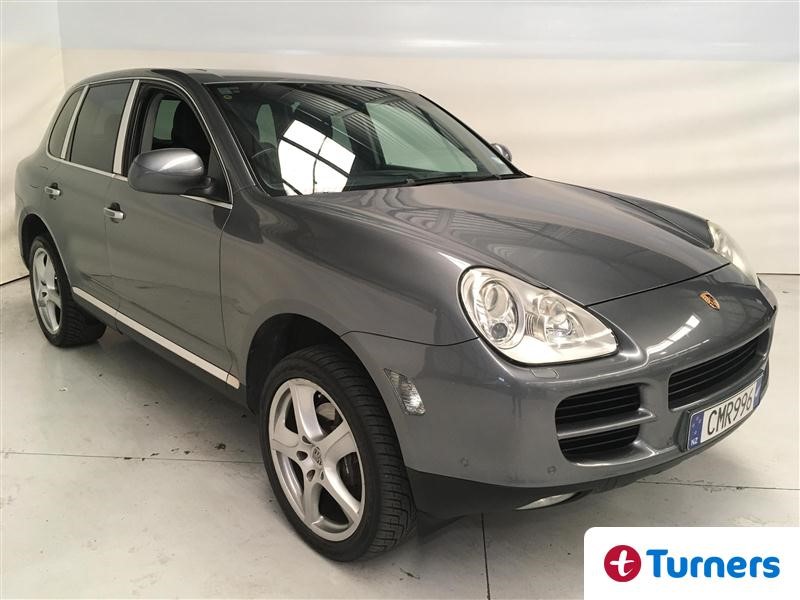