Last week we looked at New Zealand’s biggest selling car which turned out to be a ute, the Ford Ranger. With March new car sales figures out we can see the Ranger still tops the charts followed by two other utes, the Toyota Hilux and the Mitsubishi Triton - we really do love our utes. But snapping at the heels of these three, like a playful Chihuahua, is the Suzuki Swift. So what’s the Suzuki’s attraction?

The Suzuki Swift name has been around since the 80s in NZ but until 2005 they were all fairly terrible things that were neither cute nor fun to drive. But in 2005 Suzuki gave us the new Swift that became an instant hit here and around the world. Where the sad Swifts of the past had been built as cheap run-arounds for people who didn’t care about cars or safety or self respect the new Swift was built as a proper super-mini to appeal to small car buyers who cared about style and driving and weren’t retirees. The big selling small cars of the time were Honda’s Jazz, Toyota’s Echo and various other perfectly acceptable wee cars that tended to be driven by little old ladies. The Swift appealed to the young and young at heart.

The Swift is still built to a low price so it’s no Mini but the Mini is vastly more expensive and, frankly, not all that “mini”. But the swift is light, nimble, reliable, fun to drive and good to look at. It’s the good looking part that has meant the Swift has changed little on the outside in over 10 years. If it ain’t broken just give it a light face-lift.

Not surprisingly, the competition has lifted their game. The Yaris, Fiesta and Mazda2 have all taken on a more youthful appearance and even Grandma’s favourites the Nissan Micra and Honda Jazz are more appealing than they’ve ever been. But the Suzuki’s winning formula of sharp price, good looks and spirited driving dynamics has it firmly placed at the summit of the supermini mountain.

Because they are so popular there are always plenty for sale at Turners. Click here to see what’s available today. 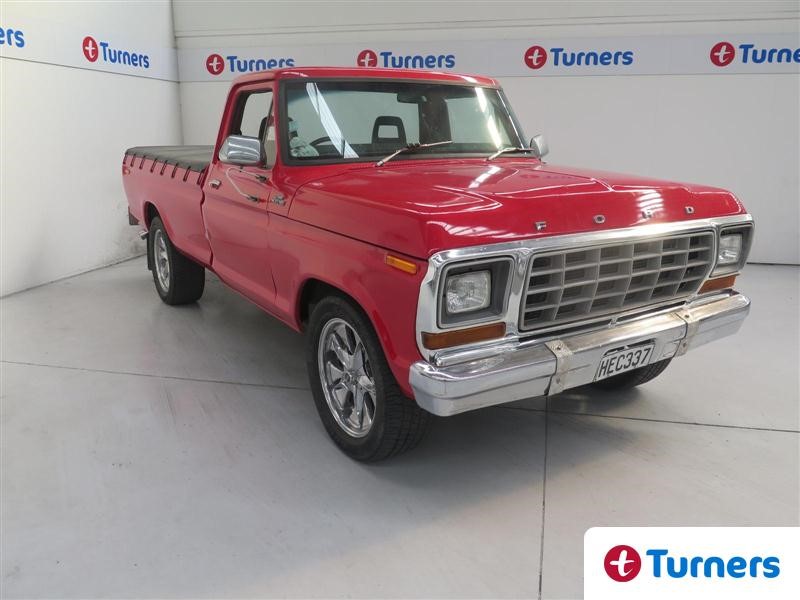 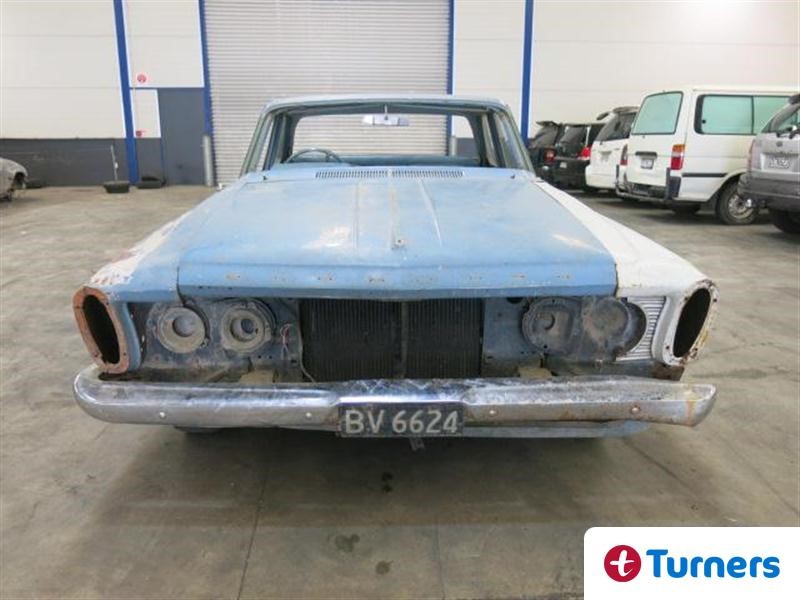