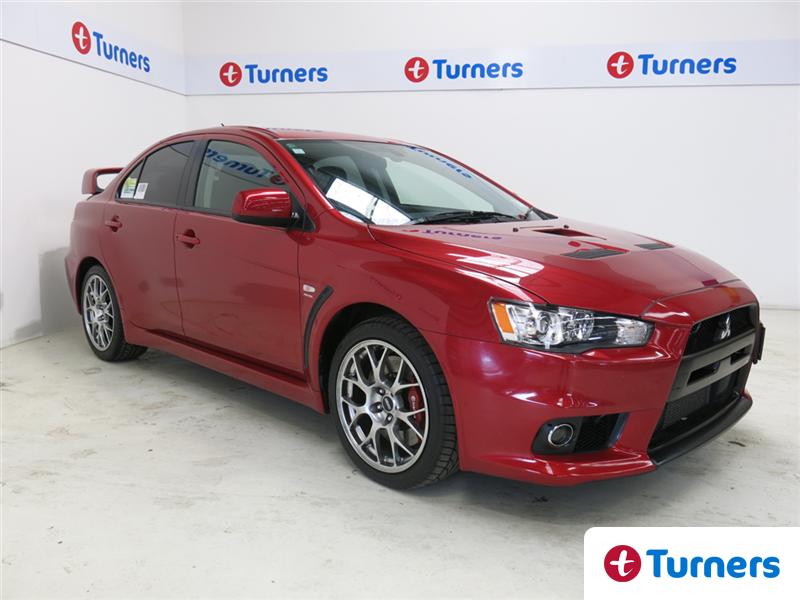 Mitsubishi’s theory of evolution was simple; go fast, have fun. The first Lancer Evo was released in 1992 and ten evolutions and loads of motorsport success later the Evo X looks to be the last. While it may have reached the end of the road, Turners Dunedin has a very low mileage example of the final Evo so you don’t have to miss out.

Like all Evo Lancers before it, the Evo X has a 2l turbo charged engine and all-wheel-drive. It has bags of horsepower, blistering acceleration, stacks of electronic assistance and gizmos and a ‘don’t mess with me’ look. But the X is also pretty safe and civilised, too. It has a bunch of air bags, child restraints and a 5 star ANCAP safety rating, so it can double as a track car at the weekends and a family car the rest of the time. This particular car was sold new in NZ and has had just one private owner and travelled just 18,000km in 7 years. It has the sequential automatic transmission with steering wheel mounted paddle shift and is fully optioned up. And the best part is potentially the price. Last i checked it was on the market with the bidding at just $20,000. Ok, it’ll probably go higher but it could still be a great buy for a very good example of the final evolution of an iconic Japanese sports sedan.

The evolution is over for the great performance Mitsubishi Lancer and the future looks like more electric cars with the focus anywhere but high performance sedans. So this car will almost certainly be seen as the end of an era, and good ones, like this one, will become very collectible indeed. Just give it 20 years or so.

The auction is taking place online right now and closes next Monday night. 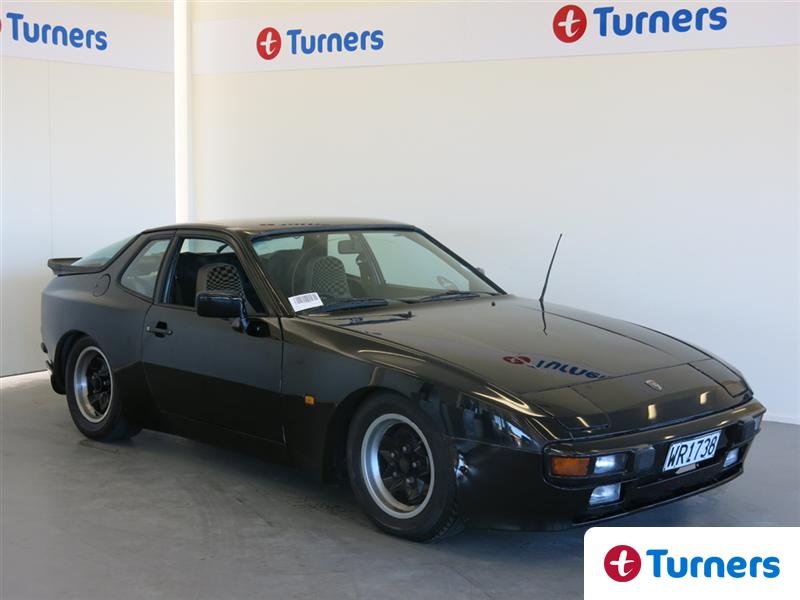 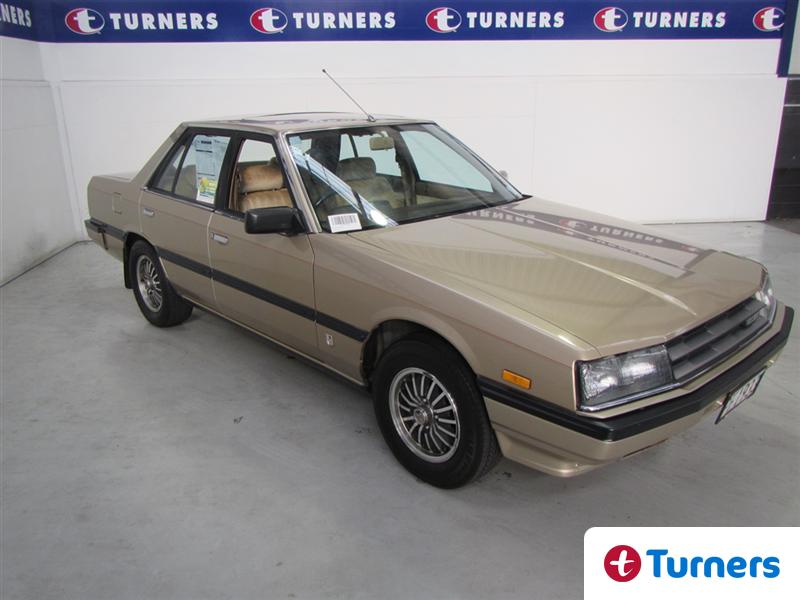