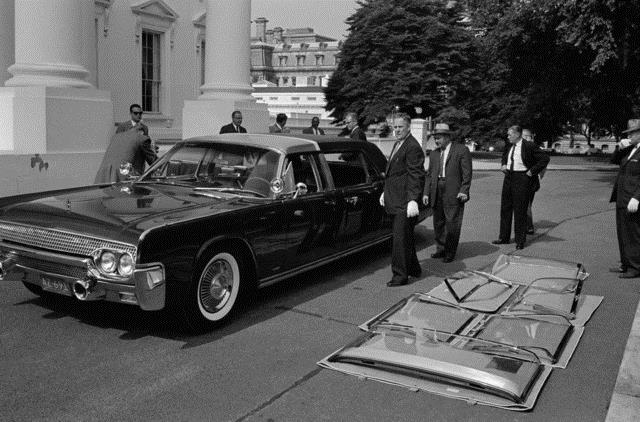 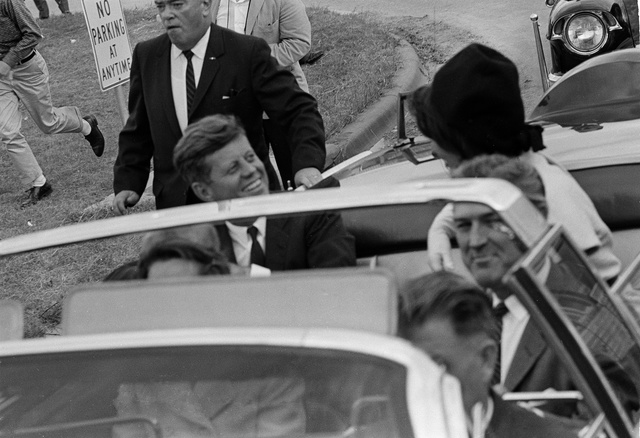 It’s probably the most famous Limousine of them all. But what is less well known is after that fateful day fifty years ago, the car carrying John F Kennedy would, perhaps surprisingly; served four more US Presidents over 13 years.

In 1963 the Lincoln Continental , code named x-100, had no roof, no bullet proof glass or tyres but it did have retractable steps and a hydraulic rear seat.  These could be raised 10.5 inches so the crowds could see the President and First Lady. Nobody expected the President to be a target in 1963.

Shortly after the assassination the car was sent back to Washington DC.  The White House decided to get the car revamped as the cost of a brand new car was going to be too high and would take too long. By May 1964, six months after the assassination, the job was done. The car that offered so little protection to JFK now had a permanent roof and bullet proof glass and panels. The engine was given more power to cope with the extra weight and another A/C unit was installed. It was repainted Regal Presidential blue.

Further modifications were made at the insistence of the following Presidents.  Lyndon Johnson wanted to be able to lower and raise the rear window and Richard Nixon insisted that a hatch be installed in the roof so he could climb up and wave to the crowds.  Obviously he was pretty confident that no one had any reason to take a shot at him.

Even after the makeover, Johnson rarely used the limo. He had been two cars back in the JFK motorcade in 1963 and understandably never felt comfortable riding in the Lincoln. The car served until 1977 and was then donated to the Henry Ford Museum where it resides today. However, the original, bullet hole riddled windscreen is at the National Archives in Washington DC. 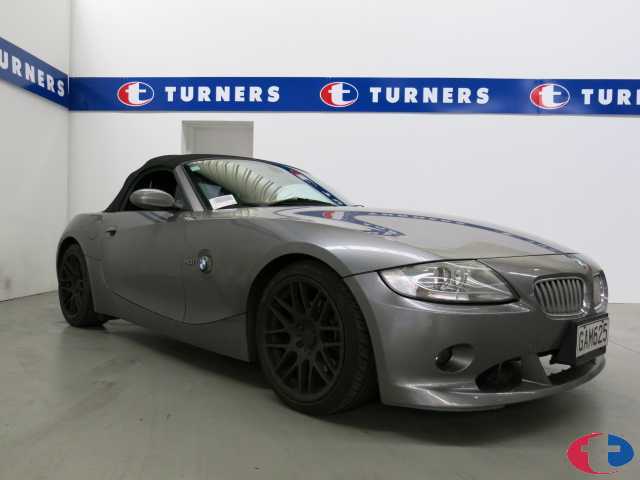