You might say it’s a Nissan royal flush; three Nissan GT-R coupes in one auction. Ok, it’s not a full set and I have no understanding of poker. It is, however, three monsters of Japanese motoring. The GT-R, affectionately known as Godzilla, is a Japanese classic. Four wheel drive, turbo, huge power; it’s effectively a supercar, although in the case of the earlier versions, a supercar that looks a lot like an every day coupe.

First of all there is the 1992 R32. This car has been extensively modified and now has a bowel loosening 654BHP at the wheels.  The car also had a feature spread in an issue of NZ Performance Car magazine, so you can piggy-back its famousness. It’s only a guess but I’d say the auction estimate is far less than what this car cost to build.

Second up is a 1997 R33. It may look mild and unassuming but it’ll accelerate fast enough to permanently change the way you feel about life, the universe and everything.

And then there’s the 2008 R35 Nismo. This is not merely a fast boy racer coupe, this is a bona-fide supercar. It’s got Lamborghini speed for diesel BMW money, and more technology to boot. And this time they gave the GT-R the looks to go with its spleen rupturing speed. Check out this video. All are up for sale at Turners North Shore, 20th September. 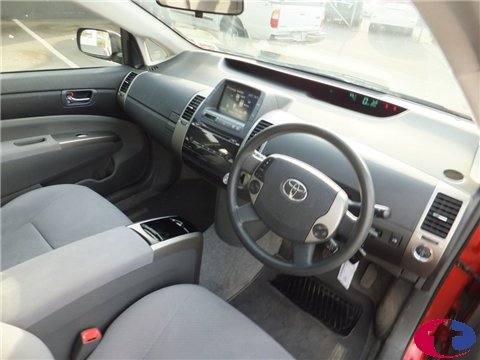 If they’re good enough for Cameron Diaz and Julia Roberts…