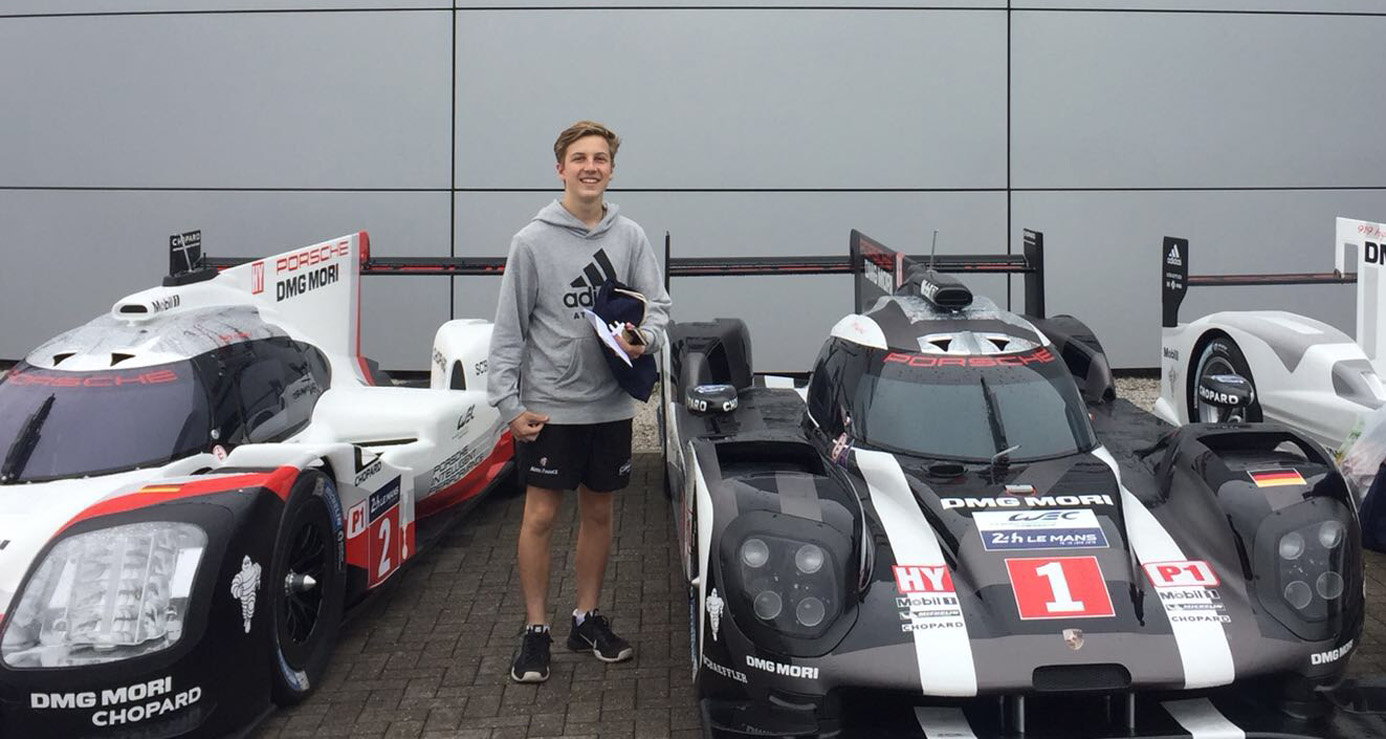 Young New Zealand racing driver Liam Lawson heads into the midway round of the German Formula 4 championship this weekend at the Red Bull Ring in Austria as a serious title contender.

The 16-year-old from Pukekohe is bouyed by his near perfect result at the last round and a recent visit to well known driver assessment facilities in London.

Two wins at the last round, and a second-place finish, has rocketed Lawson to second place in the championship, currently 25 points adrift of leader, German driver Lirim Zendelli.

Lawson, who has driven the Turners F4 car to six podiums in nine races, makes his debut race start at the Red Bull Ring, unlike most of the leading drivers, including Zendelli, who are now in their second season of the ADAC Formula 4 championship.

In between rounds, Lawson has been to iZone Driver Performance and the Porsche Experience Centre, both at Silverstone. Sessions involved simulator training and also fitness, nutrition and hydration.

"The simulator work was really interesting. After the first run, I had to put these eye tracker glasses on so the guys could track where I was looking," said Lawson.

"The first afternoon at the Porsche Centre we did a fitness assessment so they could work out a personalised programme for me. And the next day covered reaction time training, and things like hydration for race weekend."

His focus is now clearly back to Austria this weekend, at a track he thinks will suit the Van Amersfoort Racing cars.

"Our cars seem to be good in high speed corners so this circuit should be good, and I hope to have the Turners car back at the front. I can't wait to hit the track."

Red Bull Ring is the only round of the championship not to be held on a German circuit.

The usual ADAC Formula 4 format will apply, with two Qualifying sessions held five minutes apart in the early hours of Saturday morning (NZ time), and Race 1 at 9.05pm on Saturday night. Two races follow on Sunday, the final, which is a reverse grid affair, at 7.50pm. The other race is in the early hours at 2.35am.

All Liam's races are shown via Live Stream at liamlawson.live.

Lawson recently also won the Steel Memorial Trophy at the New Zealand Motorsport awards gala dinner in Wellington for the second-year-running. The trophy is awarded to New Zealand's best racing driver under age 21.