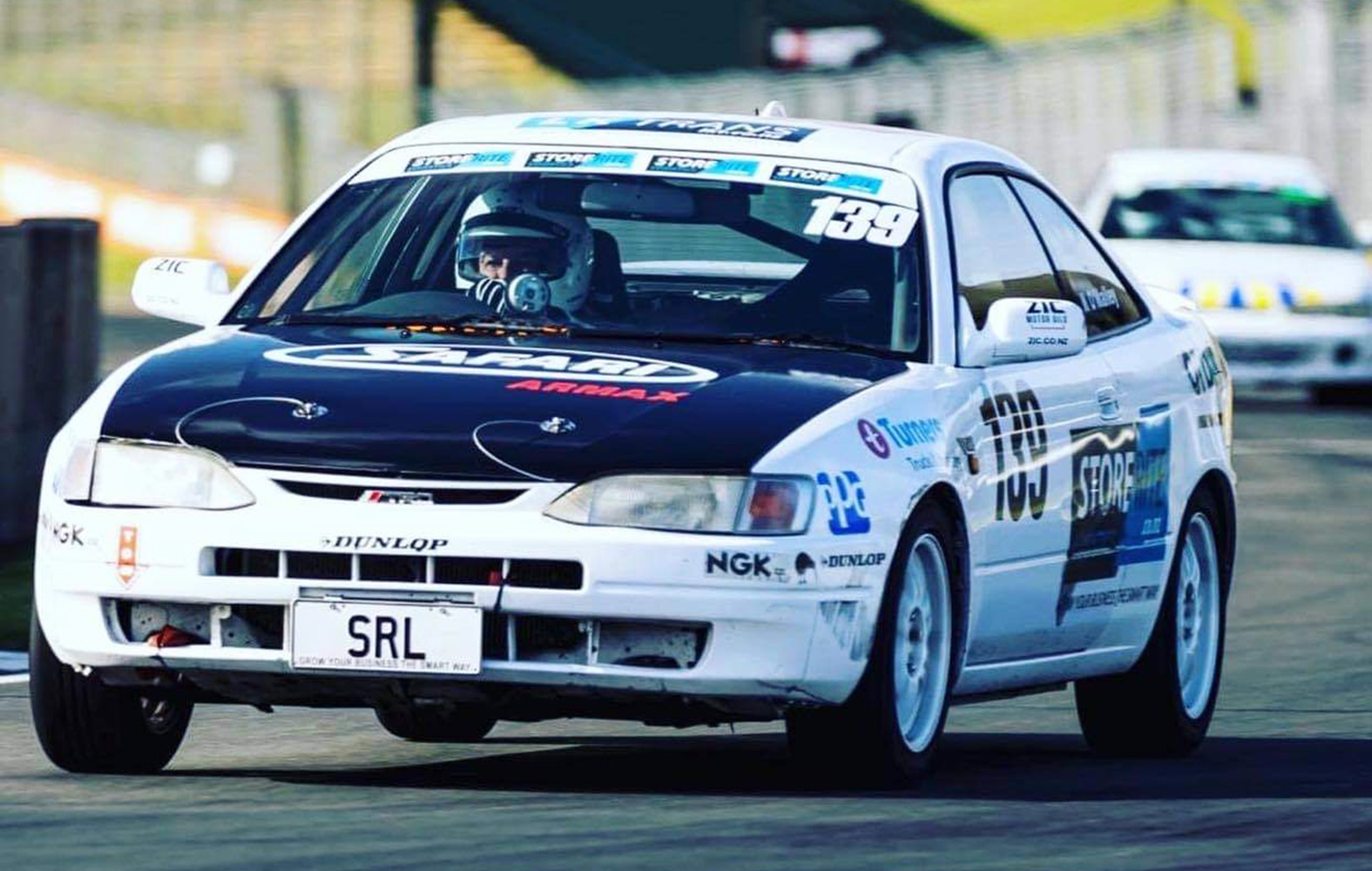 It was back during self-isolation and then lockdown that Liam Lawson got to race against local drivers with simulator racing.

From his bedroom in Pukekohe, the 18-year-old Red Bull Junior joined the on-line 2K Cup racing before he returned to Europe for his Formula 3 championship.

Now, back at home at the end of his racing season, the local 2K Cup drivers are keen to race with Lawson, this time on the actual race track.

A Toyota Levin has been made available for him to drive this Saturday in the two 33-minute 2K Cup races at Hampton Downs, competing under his familiar Kiwi racing number, 30.

The invitation to race came from the series sponsor and car owner, Chris O'Driscoll.

"For the past two years I joked with Liam's dad, Jared, about getting Liam involved in a 6hr production race, but timing hasn't allowed it so when I read he was home and out of isolation I made the call. After checking with Liam's management, it all fell together," said O'Driscoll.

"Be fair to say the message boards for the 2K Cup guys are going berserk as they share the news with their mates!"

During the lunch break on Saturday, the young Kiwi renowned for his single-seater racing exploits in Europe, will get to take his parents for a spin in a car for the first time. Normally his racing cars don't have a passenger seat.

"I remembered a conversation I had had with Jared that neither he or his wife [Kristy] had ever lapped with Liam so making this happen with the support of HRC, Hampton Downs and Motorsport NZ was just the icing on the cake," he added.

The Toyota Levin that Liam Lawson will race at Hampton Downs this Saturday, under his traditional #30.