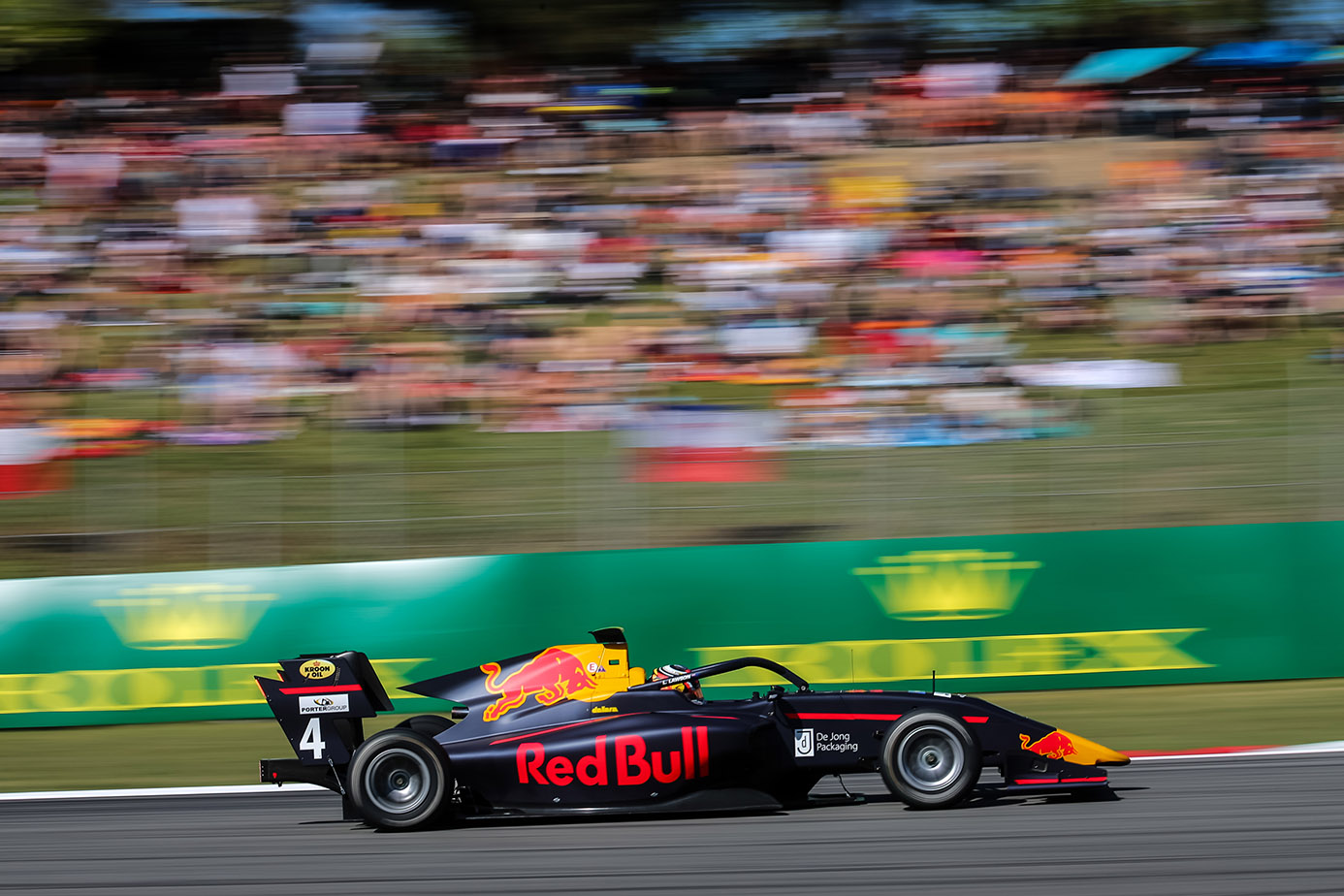 Drivers in the all-new FIA F3 will get their second taste of competition in the new cars this weekend at the French Formula 1 Grand Prix and young Kiwi champion Liam Lawson is looking to improve on his troubled debut six weeks ago.

At the opening round in Barcelona, Lawson was plagued with engine woes to his car and also didn't get the most out of Free Practice. The Red Bull Junior Driver is looking for a better showing in France.

"I'm looking forward to Paul Ricard because there is a special buzz at the F1 race weekends, especially being the French Grand Prix where motorsport has such an impressive heritage. I am also looking forward to jumping back into the FIA F3 car. I am determined to restart my championship after the troubles we had in Spain."

"Really, the focus for us is on the 45 minutes of free practice and making the most of it. In the FIA series, the track time is very limited and we didn't get the best out of that time in Barcelona," he said.

"As long as we do that, really get things sorted in practice we should be in good shape. Our race pace was good in Barcelona but qualifying was hurt by the fact that we didn't get what we needed to be done in practice."

Lawson is driving in FIA F3 for Dutch-based MP Motorsport and returns to the car after a stint driving in Euroformula Open with Motopark from Germany.

"I have to completely rest my mind when it comes to driving this car because I am just coming from 3 rounds in Euroformula so it is a step up in power and weight. The driving style is very different from most of my attention will be on that. But I love getting back into this car because it is fun and a true challenge."

The 17-year-old Kiwi did the pre-season test at Paul Ricard where he showed a reasonable pace but is not relying on that performance.

"The pre-season test went well and MP Motorsport has a good handle on the car around here. I will take confidence from that test but I will not be complacent because a race weekend is completely different to a test."

"We have certainly done everything we can to be prepared, the team has been working hard and I have had some sessions in the sim. Of course, I know Paul Ricard already but there is the issue of swapping from the Euroformula car which is very different, but I'm ready for that and as long as you go into it with the right mindset it shouldn't be a problem," he added.

A capacity field of 30 cars will be in action at Paul Ricard with Lawson the youngest competitor and one of the least experienced at this level of a race car.

FIA F3 competes at 8 European Formula 1 events and this weekend is the start of the only back-to-back rounds of the championship. Next weekend the cars head to the Austrian Grand Prix at Red Bull Ring.