Lawson heads to Lausitzring - 17th May 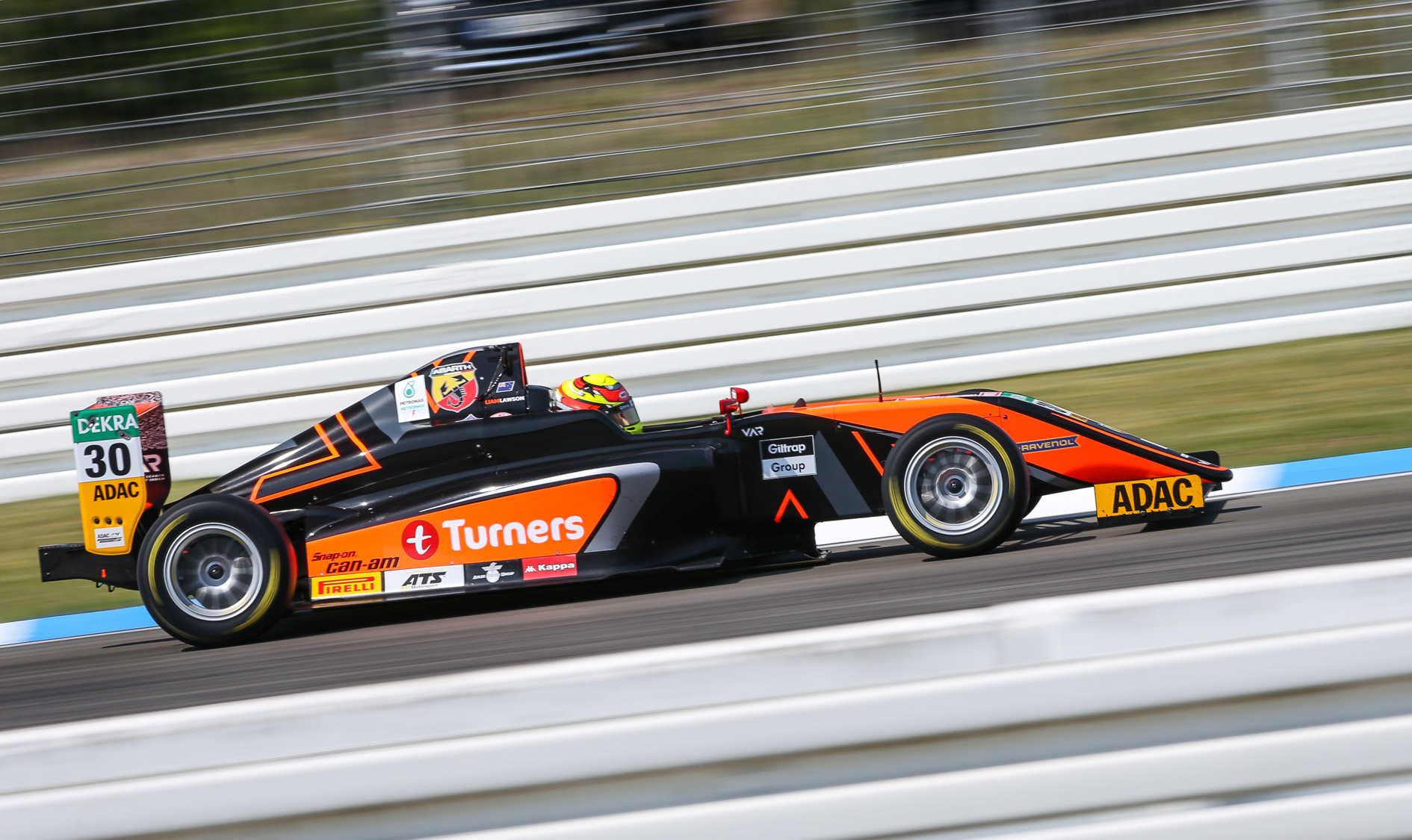 Coming off a solid second round in the German Formula 4 championship, Liam Lawson is hoping to repeat that form at Lausitzring this weekend.

With three podiums from the first six races of the season, Lawson is currently in a four-way battle for second spot in the championship.

Racing for the Dutch-based Van Amersfoort Racing (VAR), the 16-year-old Kiwi has been a front-runner since arriving in Europe and following a two-day test at Lausitzring just prior to the start of the season, Lawson is eager to get back behind the wheel of his Turners F4 car.

"This is a really good circuit, really fast, and with a couple of long straights there are passing opportunities

"I'm just excited to be going racing again. Hopefully we can go one step higher on the podium," said Lawson, who twice finished 2nd at the last round.

This year's German series is stacked with talented young drivers from 13 different countries and qualifying sessions have seen the top-ten cars split by less than seven-tenths of a second.

The ADAC Formula 4 championship will once again provide supporting races to the DTM touring car championship, with both live timing and livestream racing available at liamlawson.live.

Qualifying at Lausitzring is early Saturday morning NZ time, with Race 1 at 8.10pm on Saturday night and Race 2 in the early hours of Sunday morning. The reverse grid third race is scheduled for 7.50pm on Sunday.

Lawson's German F4 campaign is also proudly supported by Turners, the Giltrap Group and a number of private supporters.