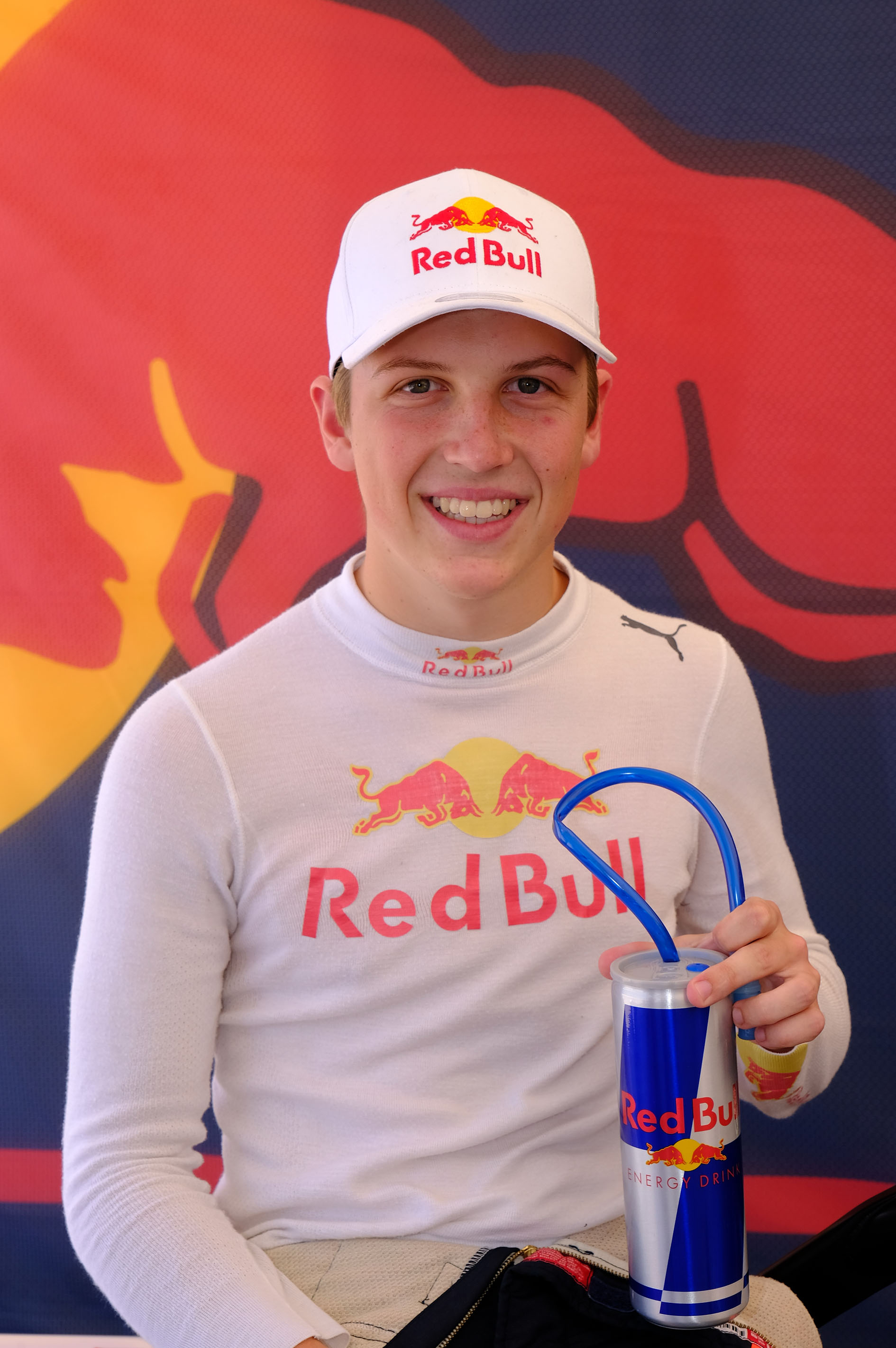 Lawson announced for Hitech returning to FIA F3 this season

The Red Bull Junior Driver has been announced in the Hitech GP lineup alongside Renault F1 junior Max Fewtrell and rookie Dennis Hauger.

"Very excited to be joining Hitech for this season. I saw last year how strong they are, it's a great team to be involved with," said Lawson.

"It's the first time I've done two seasons in the same championship, with the same car, so I can call on the experience from last year to push for top results," said Lawson, who is currently at home in New Zealand and leading the Toyota Racing Series.

Ten teams and 30 drivers participate in the FIA F3 championship, which runs alongside European rounds of Formula 1. It has expanded to a nine-round series for 2020 with the addition of the opening round in Bahrain at the end of March, a week after the F1 season opener in Melbourne.

Returning to FIA F3, Lawson sees his experience of not only with the car, which made it's debut last season, but also understanding the characteristics of the Pirelli tyre as important to mounting a serious championship challenge.

"I think understanding the tyre will be the biggest advantage. Last year we never really got our head around it fully in qualifying, or racing, so I'm looking forward to learning that better."

Lawson endured a difficult season last year racing in two different championships, FIA F3 and the Euroformula Open series - in which he finished runner-up, and is looking forward to being able to form a closer bond with Hitech GP.

"It will be really good to be living close to the team as I'm based in the UK so that means I can spend a lot more time with them and getting to know everyone. Last year having two teams in two different countries, and me living in another, meant I wasn't able to spend as much time with them away from the racing weekends."

Bu the 17-year-old from Pukekohe has his eyes set on a top three finish in 2020 but is under no illusion how difficult that will be.

"We want to be winning races and pushing for the championship. Of course it is an incredibly competitive series, there is no doubt it will be tough but the goal is certainly top three."

"The series only allows minimal testing, we always want more but it is the same for everyone and we know that we will be starting this year still with work to do. That is why you have to make use of the track time and full use of the great people you have around you," said Lawson.

The FIA F3 regulations only allow for a total of seven days testing outside of the series, and that begins with the only three-day test at Bahrain on March 1st.

That official test is followed over the next two months with two-day tests scheduled in Hungary and Spain. Otherwise, drivers only have one 40-minute practice session at each round to test and set-up the car before they enter qualifying.

Hitech Grand Prix Team Principal, Oliver Oakes is pleased to have the Red Bull Juniors with his team.

"We are really pleased to have both Dennis and Liam join us in F3 this year and to continue our partnership with Red Bull for a further season, retaining the trust from them to work with their talented drivers. Their ability behind the wheel has continually impressed us so we're looking forward to a successful season ahead," said Oakes.

In the meantime, Lawson has three more rounds of the Toyota Racing Series to contest. This weekend at Hampton Downs Motorsport Park, then to his hometown track at Pukekohe and culminating with the New Zealand Grand Prix at Manfeild on February 16th, a week after his 18th birthday.