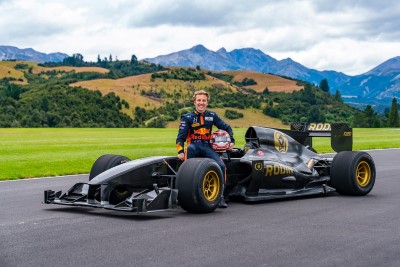 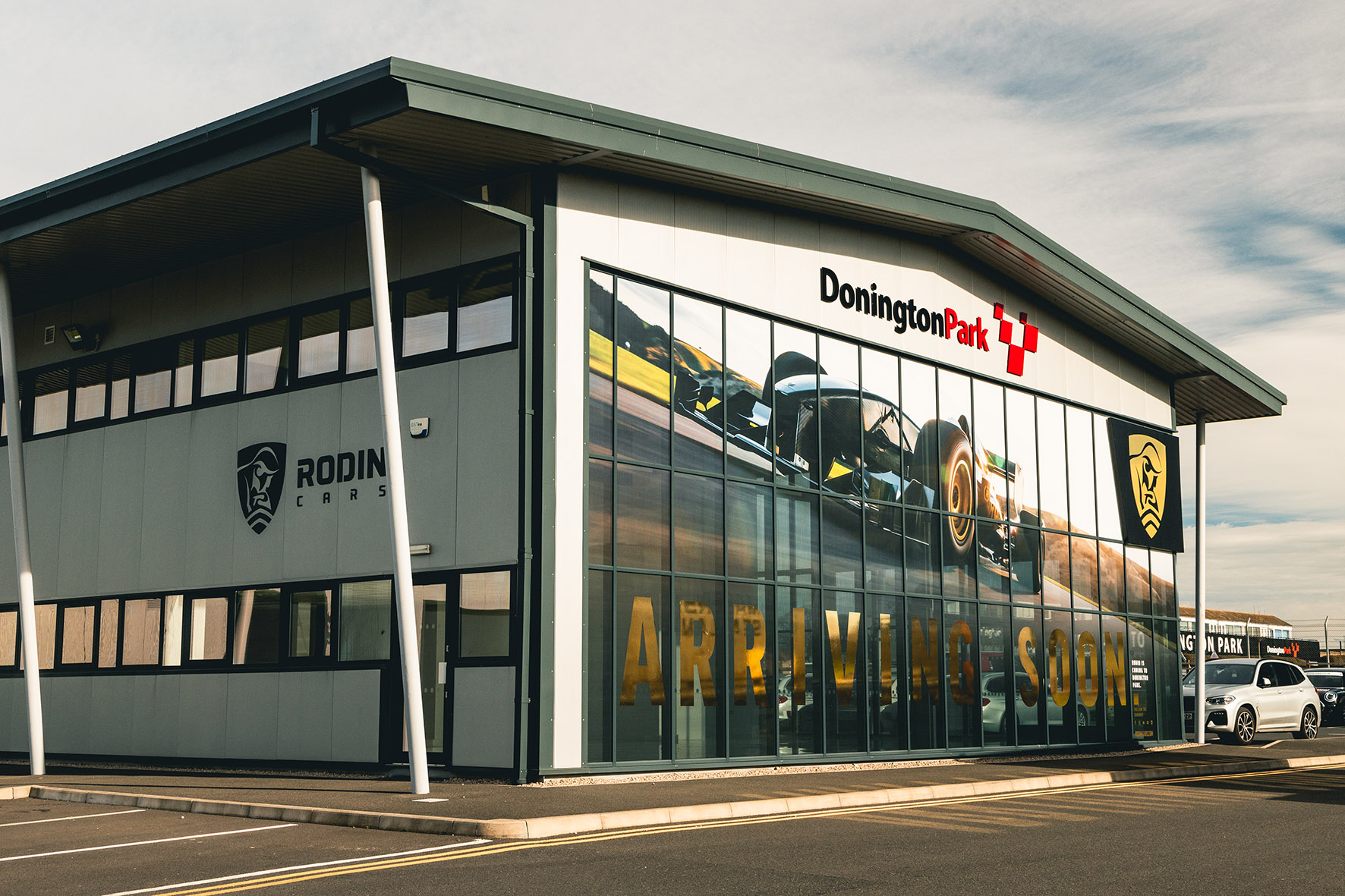 Lawson to drive Rodin FZED at Donington on Tuesday

Developed and built at Rodin Cars facility at Mt Lyford, this will be the first time the car has turned a wheel in the Northern Hemisphere. Lawson will drive demonstration laps at the UK circuit for selected guests and media representatives.

"I'm super excited to drive the FZED again and as a Kiwi driver, it doesn't get much better than to show the world this amazing Kiwi-built car," said Lawson.

"I first drove the FZED in New Zealand at the start of the year before coming back to Europe for F2. David and the Rodin team have built a fantastic car and I can't wait to show how good it is."

A Rodin FZED arrived at Donington Park circuit earlier in the year and has been on display there at Rodin's new showroom and technology centre. Viewing of the vehicle is available via appointment for the interested car enthusiasts and clients.

"This is a milestone for us, and the Rodin FZED. We are really happy that it will be a New Zealand race car driver taking the car out for the first time in the Northern Hemisphere. We want to showcase what we can achieve as a company from our UK base, and Liam is the best person to do that," Rodin Cars founder, David Dicker said.

The Rodin FZED single-seater is a customer car built and developed for track day enthusiasts, or drivers who wish to compete in series designed for powerful historic single-seater race cars, like BOSS GP. The Rodin FZED aims to provide owners with better reliability and lower maintenance running which is an issue that often plagues many older, former F1-type race cars. All parts are made and are readily available from Rodin Cars.

"This car suits someone who has always dreamt about owning a Formula 1 car, I know I did and achieved that, but is put off by the massive costs and difficulties of running an old F1. I wanted to create a car that gave you everything you dreamed without any of the downside," added Dicker.

The Rodin FZED is the first car available for purchase from Rodin Cars. Development is currently underway on the Rodin FZero, a car being designed to completely change the way we see hypercars, with deposits already being taken and the prototype launch planned for the end of the year.