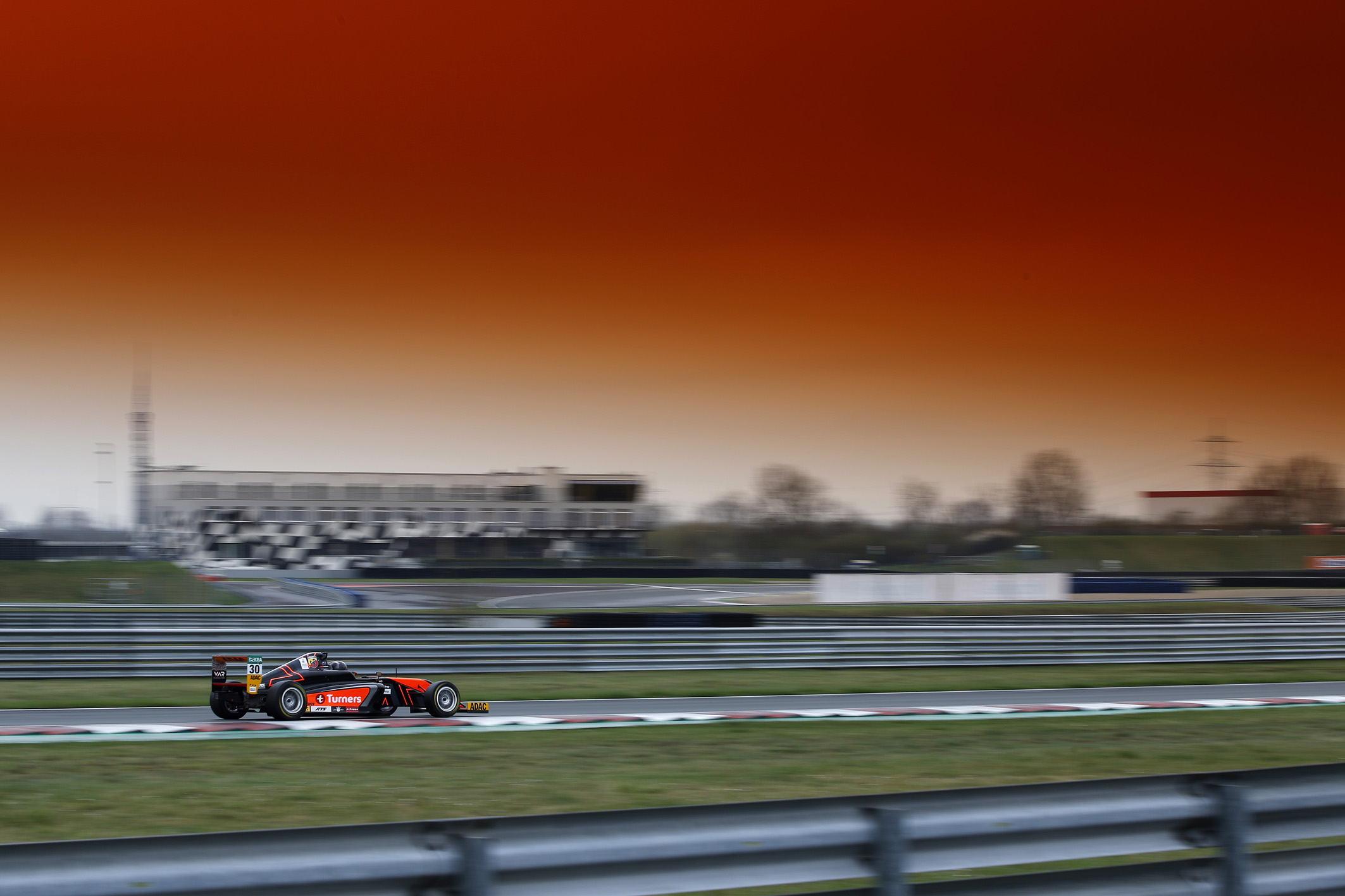 Teenage racer Liam Lawson got his European racing campaign off to a perfect start with a podium finish in the very first race of the German Formula 4 season at Oschersleben.

Lawson qualified his Turners sponsored car in fourth place but slipped down a spot in the opening laps before two superb passing moves during the 30-minute race moved him back up to third place.

Driving for Dutch-based team Van Amersfoort Racing (VAR), Lawson staged two great fight backs in the other two races to leave his mark in the highly competitive series, which attracted 21 cars for the opening round.

After bagging a podium in race one, the 16-year-old from Pukekohe was at an immediate disadvantage in race two, forced to start at the back of the grid following a mechanical issue between the two qualifying sessions and he hit the track to set a time with just minutes to spare.

All the other drivers had banked their qualifying laps early on and by the time Lawson was up to speed, rain started falling and he couldn't manage a competitive lap before the end of the session.

However a blinding start in the race saw Lawson charge from 19th to 11th before a post-race penalty dropped him back to 18th, from where he had to start the final race of the weekend.

Again, Lawson charged from the lowly starting position and moved up 8 spots in just four laps.

"The Turners car was very fast for the final race. My team made some changes and we had mega pace," said Lawson.

As the young Kiwi driver was challenging for ninth place, he was pushed off the track and his car suffered a front-wheel puncture. He dropped a lap but nevertheless came away with 15 championship points for the weekend.

"I can't be disappointed about getting my first podium with VAR, the team did really well to have a driver on the podium in every race.

"I'm feeling really confident with the Turners car, we had good pace, it was just a shame the weekend ended like this. Hopefully we can bounce back big at round two."

Meanwhile the team has headed for further testing this week at Lausitzing, before the next championship round in three weeks time at Hockenheim.

Lawson's European campaign is also proudly supported by the Giltrap Group and a number of private supporters.