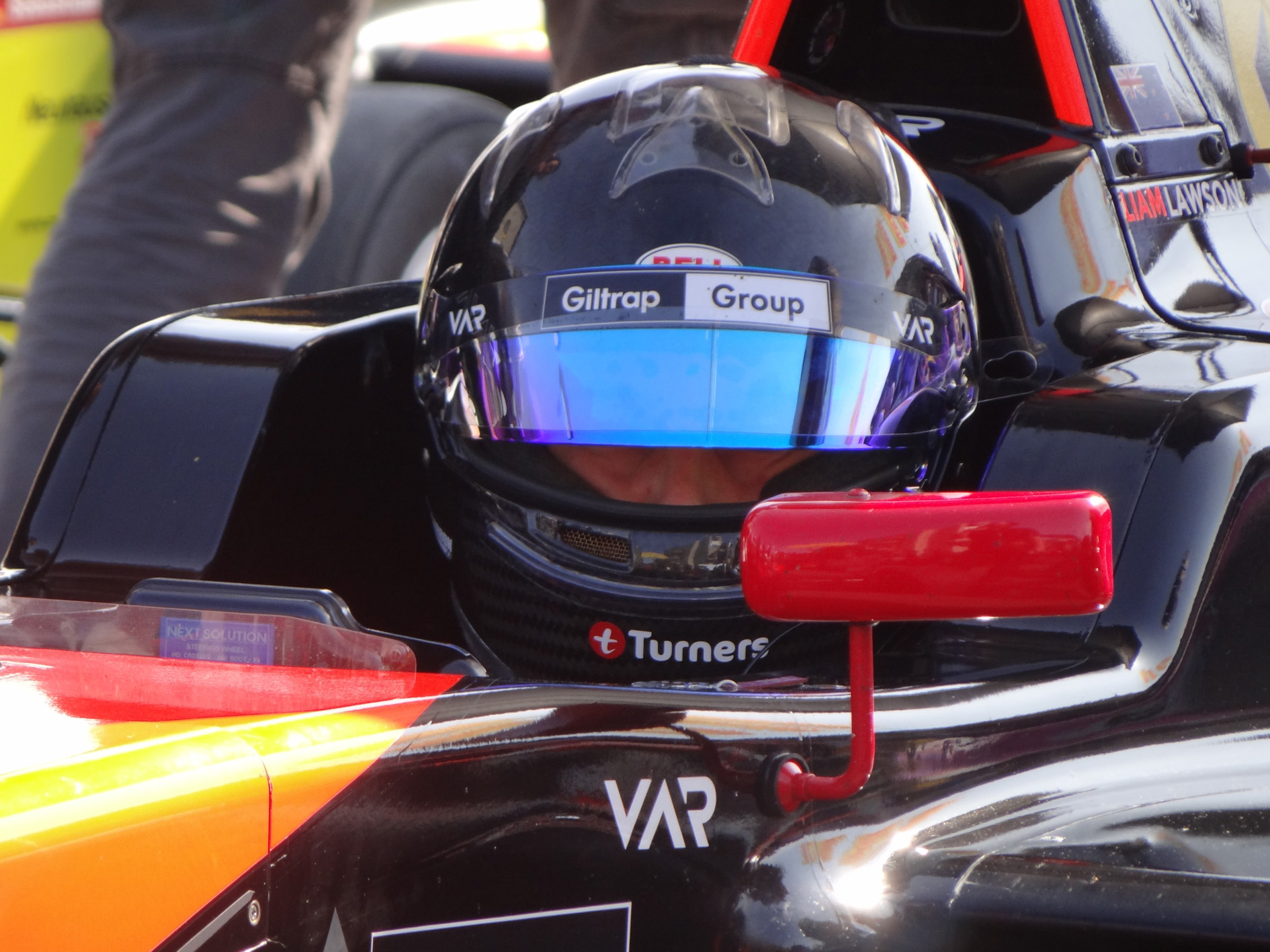 Liam Lawson opens his German Formula 4 campaign this weekend at the opening round at the Motorsport Arena in Oschersleben.

Lawson, who is driving with top team Van Amersfoort Racing, has been testing a various German race circuits over the past weeks and is eagerly awaiting to start his European racing campaign.

"I can't wait to get into it," said Lawson, who has been a front runner throughout testing and recorded fastest lap times at several sessions.

"I've never felt better prepared than I am now," he said.

"We've done a lot of pre-season testing and the team is very thorough. I'm really enjoying the level of professionalism and expertise in European racing. I'm learning so much every time I go out on the track."

It's been a good week for the 16-year-old Kiwi, who also secured Turners as a major supporter of his campaign.

"I very grateful to have an iconic New Zealand company like Turners supporting me. Although I'm too young to remember Scott (Dixon) racing in Turners colours I've seen his posters about. I feel like I'm in very good company!"

Turners have been a leading used car business for over 50 years with branches throughout New Zealand and is the largest seller of cars, trucks and machinery in New Zealand. They famously supported Indycar champion Scott Dixon in the very early days of his international racing career.

The German ADAC Formula 4 Championship has attracted a grid of 21 cars, with the son and grandson of two famous racing names among the lineup. Ralf Schumacher's son, David will race for his father's team while Enzo Fittipaldi, grandson of two-times Formula One champion, Emerson, drives for Prema Powertrain.

The European campaign is a big step up from the Australian Formula 4 series Lawson contested last year, in which he finished runner-up, but he has no illusions on how difficult it will be to race among the front runners.

"There are some very fast drivers returning from last season and some other quick rookies so I'll need to be on my game if I want to push for podiums.

"The circuits are all new to me but testing has gone well. I'm really looking forward to the challenge. This is definitely going to be the most competitive racing series I've ever been in," he added.

The 7-round championship supports the popular DTM category at some meetings and is also on the supporting card for the German F1 Grand Prix at Hockenheim in July.

The German ADAC Formula 4 Championship will be available to view on live-streaming........  (more details to come)

Lawson's European venture also has continued supported from the Giltrap Group and a number of private supporters.