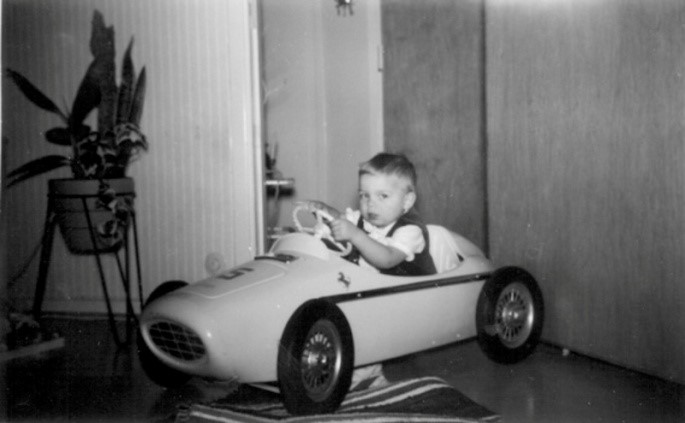 Like a first kiss, many will remember their first car, sometimes fondly, sometimes not so much. The truth is, when you were young you were a bit more forgiving; less fussy. What we expected from a car was freedom and something that got us to our destinations, at least most of the time. The kiss was likely the same.

As we get older our cars (and quite possibly kisses) have so much more thrust upon them to get our seal of satisfaction. They have to be fast or gorgeous, exciting, expensive or exclusive. Or safe, roomy, dependable and reliable.

So let’s have a look at some of the popular first car candidates depending on when you entered the world of car ownership. Then we’ll take a look at some popular options for first timers, today.

If you were buying your first car in seventies NZ then these sixties models would’ve been on your radar. They weren’t especially safe or fast and you had to learn some basic maintenance skills to keep them running, but being NZ assembled meant they were plentiful and cheap.

Being as it was your first car it was likely it came from the previous decade at the very least. If you were lucky you possibly got a good deal on Mum’s old Escort or maybe granddad was upgrading and you got a sweet deal on his old Austin Princess. If you weren’t so lucky you had to trawl through the classifieds in the back of the paper – no photos and few details – and turn up to a stranger’s house to find it was either sold or was an absolute dog (in which case you bought it anyway).

By the nineties Japanese imports were flowing into NZ at an increasing rate which meant more choice, more features and possibly a bit newer and faster for the first time buyer. Most got into something Japanese, and, if your parents had anything to do with it, you’d buy a Toyota Corolla. This meant that the popular Corolla was sought after and consequently more expensive. The Corolla’s reputation made it a first car superstar, but in truth the Sentra, Civic and Mirage etc were all very reliable, if a little dynamically underwhelming. For those with loftier ambitions the 4-wheel-Steer Honda Prelude was a car to have and show off.

In the early 2000s your first car was probably a Corolla, or at least you hoped so. You parents pushed for it, the local mechanic insisted on it, even your doctor probably had an opinion. This resulted in old, high mileage Corollas changing hands for silly money compared to their contemporaries. However, some rebels somehow managed to sneak a Mazda MX5 past the doubters and these newbies got to drive one of the all-time great sports cars as a first car. That’s lucky.

As a first time buyer today you will ideally look for something under ten years old, fuel efficient, safe and reliable. For those of us that purchased our first car in previous decades this might seem like a luxury but it is possible to achieve on a tight(ish) budget. If you have the help of your parents’ money then you’re lucky. If you don’t then you may have to look at something with higher kilometres, a few more scratches and dings and probably not a current 5 star safety rating. However, if you have a budget of around $5k and stick to something Japanese or Korean with a good service history and less than 10 years old then you will be on the right track.

If, however, if you don’t want to drive a car that you’ll lose in a car park, that looks like every other car, then you have choices, even if your budget is limited. You may have to compromise on reliability, some safety features and possibly fuel efficiency. And if you want a fast car then insurance is going to be expensive.

If we go back to where we started in this article then you’ll remember that your first car is a tool for freedom, a means to an end. The time for buying faster, more exotic and exciting cars will come. For now, just get started and remember that Turners have you covered with a substantial range for the first timer. 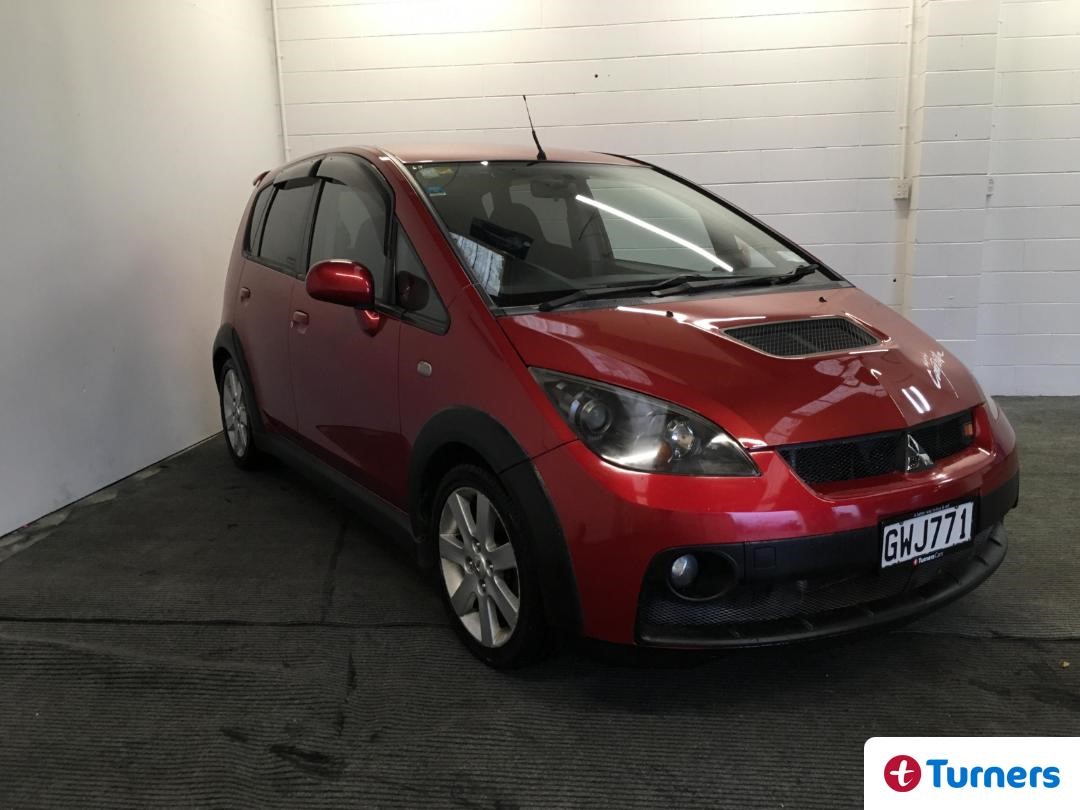 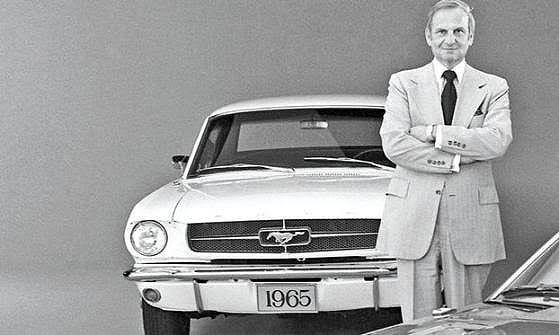 The Man Behind the Mustang rides off into the Sunset